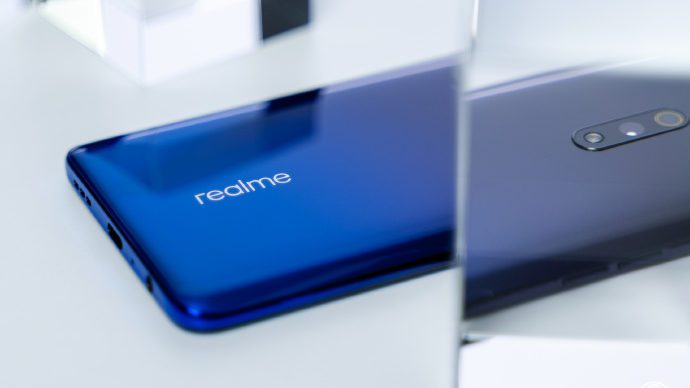 Xiaomi India is expected to launch Redmi K20 Series in India in next two weeks and the new brand Realme will also announce Realme X in India on 15th July to compete with the base variant Redmi K20. Both the device packs identical specifications except few things and to clear all your doubt here is how both devices compete with each other; Realme X vs Redmi K20.

Realme X and Redmi K20 feature Pop-up selfie camera to avoid the notches in the screen and to provide full-screen experience.

Redmi K20 offers more flexibility as it has more camera sensor that can be used as a various function. Both devices share a similar primary camera sensor but you can shoot Wide-Angle images and 2x zoom photos with Redmi K20; that gives it a slight edge.

Realme may launch Realme X in India with Snapdragon 730 but since it’s not confirmed let’s not take that in consideration.

Well, At least in China there is an option to get 27W fast charger but QC4+ chargers are not available in India yet so you can’t utilize the technology. Realme X gets a slight edge over here.

Realme X runs on ColorOS 6 based on Android Pie. While Redmi K20 runs on MIUI 10 on top of Android Pie. I personally don’t like either of the customized OS but Redmi at least offers Bootloader unlock and the development is really good with the redmi device so I would pick Redmi K20 here.

Well, Not everyone is into development so your choice may vary. If you ask me, ColorOS basically looks like iOS and that notification panel looks weird to me.

Redmi K20 is expected to launch in India by 20th July and Realme X is confirmed to launch in India on 15th July. So, Let us know which device will you pick and why in the comments section below. The pricing of both the devices are unknown at this moment and we will let you know if we get any information.