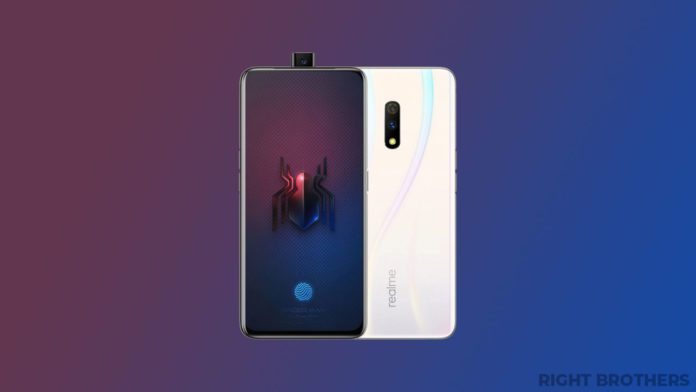 Realme X Spider-Man: Far from Home edition comes in the White color. There aren’t any major internal changes. The special edition comes with 8GB of RAM and 128GB of internal storage. 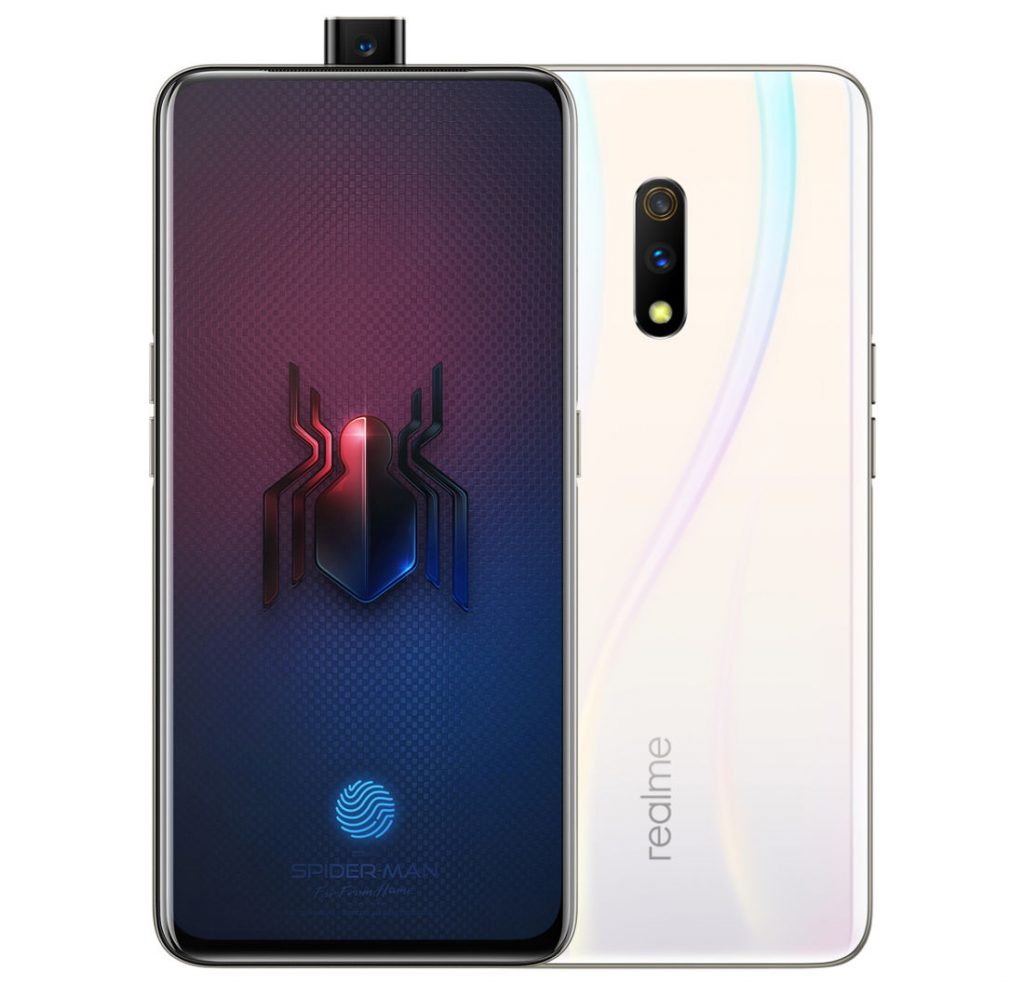 Realme X Spider-Man: Far from Home edition comes in a large red colored box. It completely matches with the Spider-Man theme. Inside the box, you get a White color Realme X special edition phone, Red case with the movie logo on it, power cable, VOOC charging dock, and user manual as well.

The phone prices at Yuan 1799. If we convert in INR, it roughly makes around Rs. 18,000. Well, the phone is launched in China today and it will go on sale from July 9th. To remind, Realme X regular version packs Snapdragon 710 SoC coupled with up to 8GB of RAM. The phone sports on 6.53-inches Full HD+ AMOLED display with the 91.2% screen-to-body ratio.

This is the first Realme premium budget handset which offers pop-up selfie camera. The trey carries 16-megapixels front camera. On the rear, there is a dual camera system which houses true 48MP camera paired with the 5MP secondary one.

Of course, Realme is now looking forward to making Realme X available in India. And Madhav Sheth has officially confirmed that it would in the fourth quarter of this year. So, I guess we are not far from its launch. The phone would pack the same specifications for the Indian variant as well. But, who knows, if Realme does tweaks in the phone.