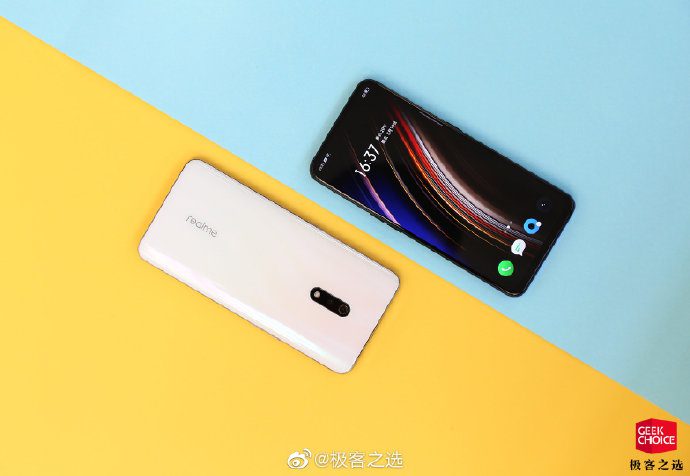 Realme announced Realme X and Realme X Youth edition in China at a competitive price with some attractive internals and design. Realme X Youth is basically Realme 3 Pro that already launched in India and the company is gearing up for the Realme X launch in India.

Madhav Seth, Realme India CEO posted on Twitter that the company will launch Realme X in India but specifications won’t be same. He added that it’s Realme X Indian version that will be priced at approx Rs. 18,000.

He added that Realme X Indian variant will have garlic and onion variant and other variants which he decided to not reveal. The device is expected to launch in India with Qualcomm Snapdragon 730 chipset.

#realmeX may not necessarily launch at the same specs in India.

We are planning to have an #realmeXIndian version and
pricing maybe around 18k.

Apart from Garlic and Onion, ?

we will also have one more special variant for India.?
RT and Guess?