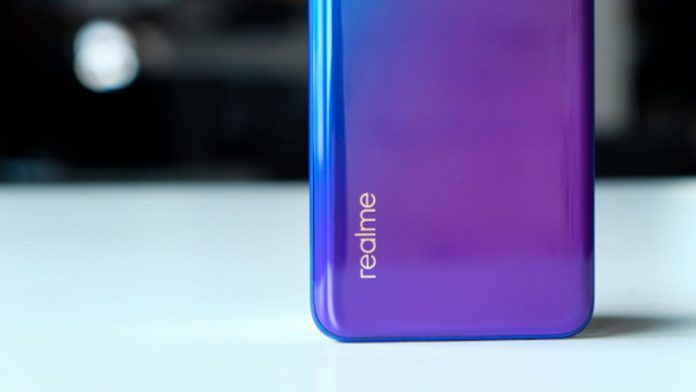 Realme is now standing over the second position in the Indian smartphone market. While Xiaomi is still dominating the first position. With just a couple of smartphones, Realme achieved its insane growth. And just yesterday (July 15), the company released two new devices in India — Realme X and Realme 3i. Now, it appears the company will skip Realme 4 and jump on Realme 5 which could launch before the Diwali this year.

According to the reports coming from the company’s executive (via 91Mobiles), Realme 4 is not in works at this moment. The information has been shared by the executive to 91Mobiles at the Realme X and Realme 3i’s launch event. So, the Realme is expected to launch the Realme 5 device in India. I would also like to mention the earlier leaked retail box of Realme 4. It turned out fake, as we all know.

Earlier we went through a device listing on EEC website in Russia. Three new Realme devices got certified. They are rumored to be the Realme 4 lineup. But, if this new information has to be believed, it will be a new Realme 5 series.

Yesterday, Realme unveiled their two new devices Realme X and Realme 3i. Realme X is a budget premium handset packs Snapdragon 710 chipset paired with up to 8GB of RAM. The phone also launched with the limited editions – Master Edition and Spider-Man: Far from Home Edition. On another hand, Realme 3i is targeted to the current youth market. It is lower budget handset powered by MediaTek Helio P60 chipset.

Well, there is no plenty of information yet about the Realme 5. So, stay tuned with us by following on our social media. We will keep you updated.