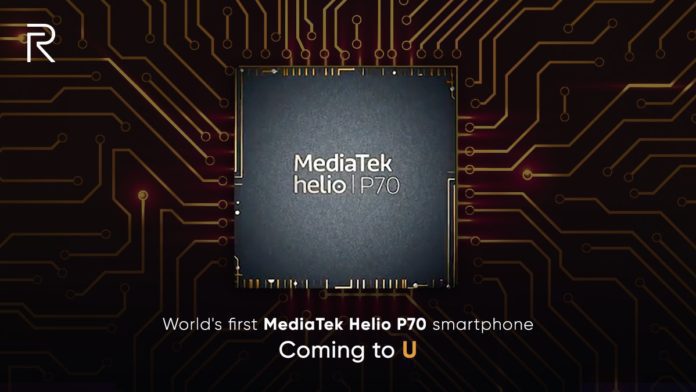 A few days ago company tweeted about the Helio P70 chip and quoted company will launch the first device which will sport Helio P70 chip. Today on Twitter company announced the device name.

Yes, it’s coming. #Realme is bringing to you world’s first #MediaTekHelioP70 smartphone with our brand-new U series product. Are U excited? @MediaTek pic.twitter.com/87xBltHsdo

Realme is redesigning everything including logo, UI (which they will announce soon) and maybe new smartphone series. The company will launch the Realme U1 device which will sport the Helio p70 chip in early 2019. The device is already under development.

With the new device, the company might introduce new OS which is most likely happen with the new device launch. We have seen a lot of comments and replies on Realme Community and many of them give us hint that Realme is also working on a new UI.

Realme isn’t the subbrand of Oppo anymore so Realme is trying to make their own stuff. Yet Realme uses service center and manufacturing plants to make their devices.

There isn’t more information about the upcoming device or new OS but as soon as it leaks or officially announces we will make sure to publish it here.