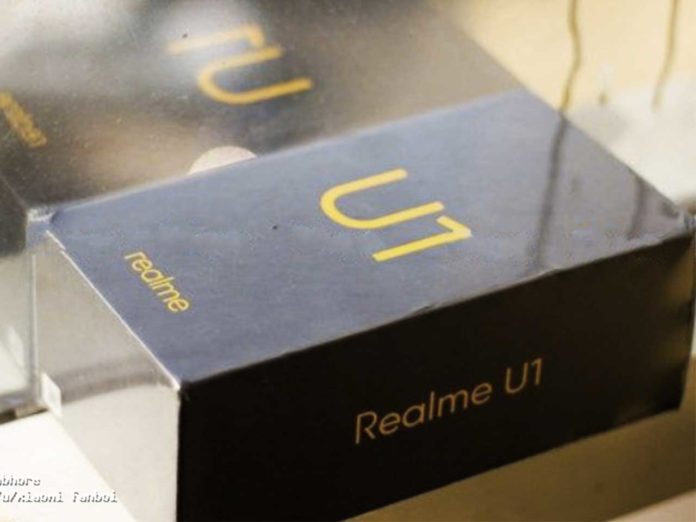 Oppo’s subbrand RealMe has all set to launch its new RealMe U1 in the market. The device will hit exclusively to the Amazon and you will able to purchase it after November 28th. The RealMe 2 Pro is the company’s most successful model of 2018. And now eyes are on the RealMe U1 which sports the pretty much same design as the RealMe 2 Pro but having difference under the hood.

No, I am not here to talk about the specifications. Internet always stays ready to leak upcoming smartphone. And it seems it is not easy for any brand to keep information confidential, at least design. The RealMe U1 render has been spotted on the web. Not only render with that there is also retail box images leaked by someone.

First, let’s take on the render. Well, you cannot say whether this is RealMe 2 Pro or the upcoming RealMe U1. The design is pretty much same in every aspect. There is waterdrop notch over the top, a chin on the bottom and dual camera setup over the back with the fingerprint sensor. However, there is one small change. You might notice that new RealMe logo on the rear side. As we know RealMe ditched red and black logo for the yellow one. 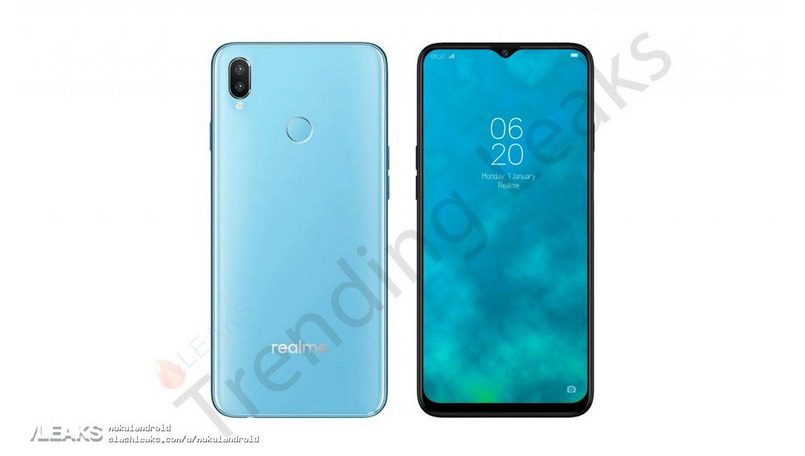 Later on, the device spotted on the company’s CEO Madhav Sheth. He was clicking a selfie on an event of the Exhibit Tech Awards. The images are already shared on our Telegram channel. The image was shot by the 91 mobiles and later on, the selfie image was shared by the Madhav Sheth on his official Twitter handle where there was a watermark in the image which proved the upcoming new handset.

Talking about the retail box, the company has tried to make this box to match with their new yellow and black logo. Until now you may have seen the white retail boxes of all RealMe devices. While this one is will be black colored with the yellow texts on it. This is the first time we have seen the retail box leak. Usually, retail box images show the spec highlight. But, unfortunately, this guy has not clicked the image from the back side.