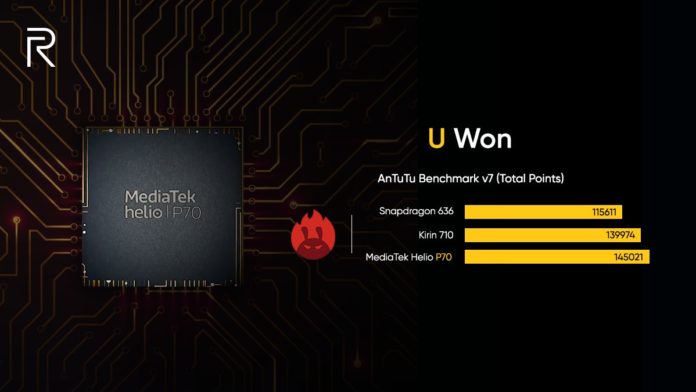 Realme is all set to launch it’s first selfie centric device dubbed as Realme U1. The device is set to launch on November 28 as Amazon Exclusive. We recently got to see the picture of Realme U1 in the Madhav Seth hand and also the first selfie picture from that device. 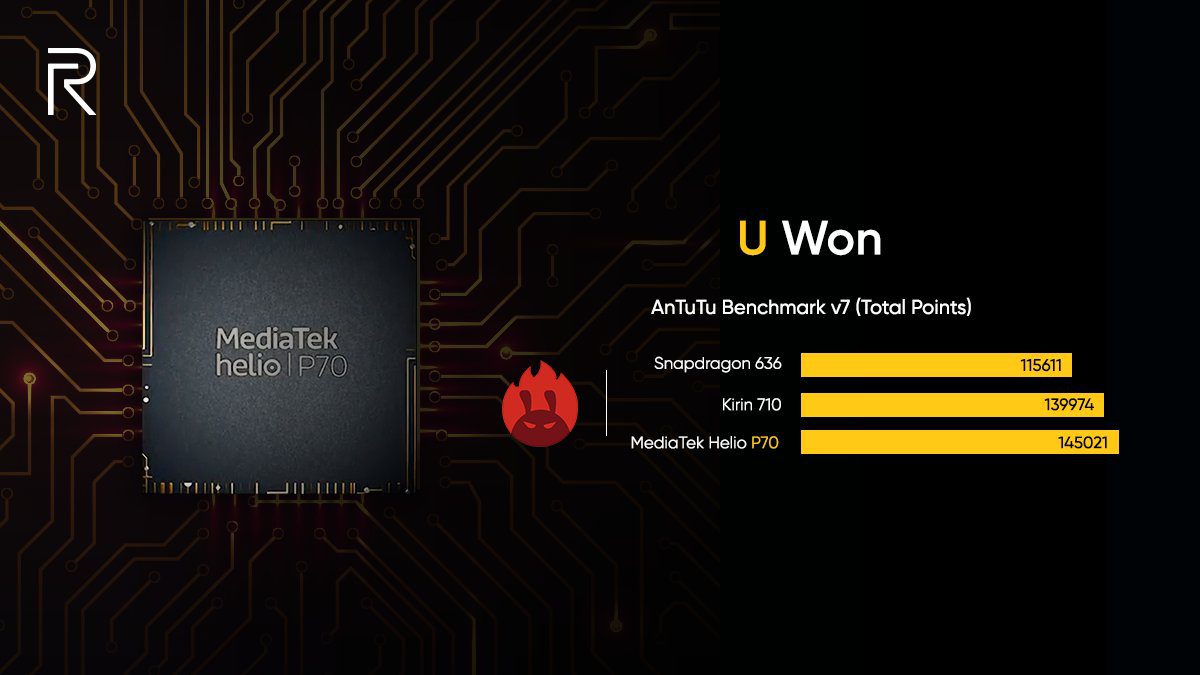 Adding the leaks of the device, The Antutu Benchmark Score of Realme U1 is revealed in the latest leak and which beats the Redmi Note 6 Pro powered by Snapdragon 636 and Honor 8x powered by Kirin 710 by a pretty good margin.

Xiaomi recently launched Redmi Note 6 Pro for Rs. 1,3999 and Honor 8x is available for the same price couldn’t hold to the Realme U1. Realme U1 is sporting Helio P70 chip as the company confirmed it before on twitter. Helio P70 chip is said to be much better than the Snapdragon 636 but not as good as Snapdragon 660 so the performance lies between both the chip. 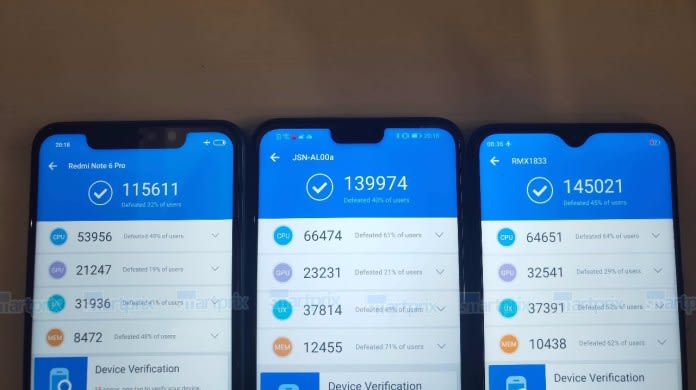 Realme U1 Specifications: (known so far) 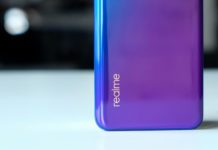 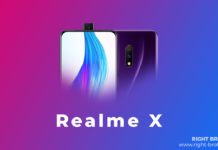