Realme teased a new device on Flipkart a few days ago and many of our followers were wondering which device it could be. While it was rumored to be the Realme A1 or Realme 3, the Digit has confirmed that it will be the new variant of Realme C1.

The new upgraded variant of Realme C1 will be much better for Multimedia users. The new report from Digit confirms that it will have a Bigger battery, Bigger display, and more storage compared to the Realme C1. 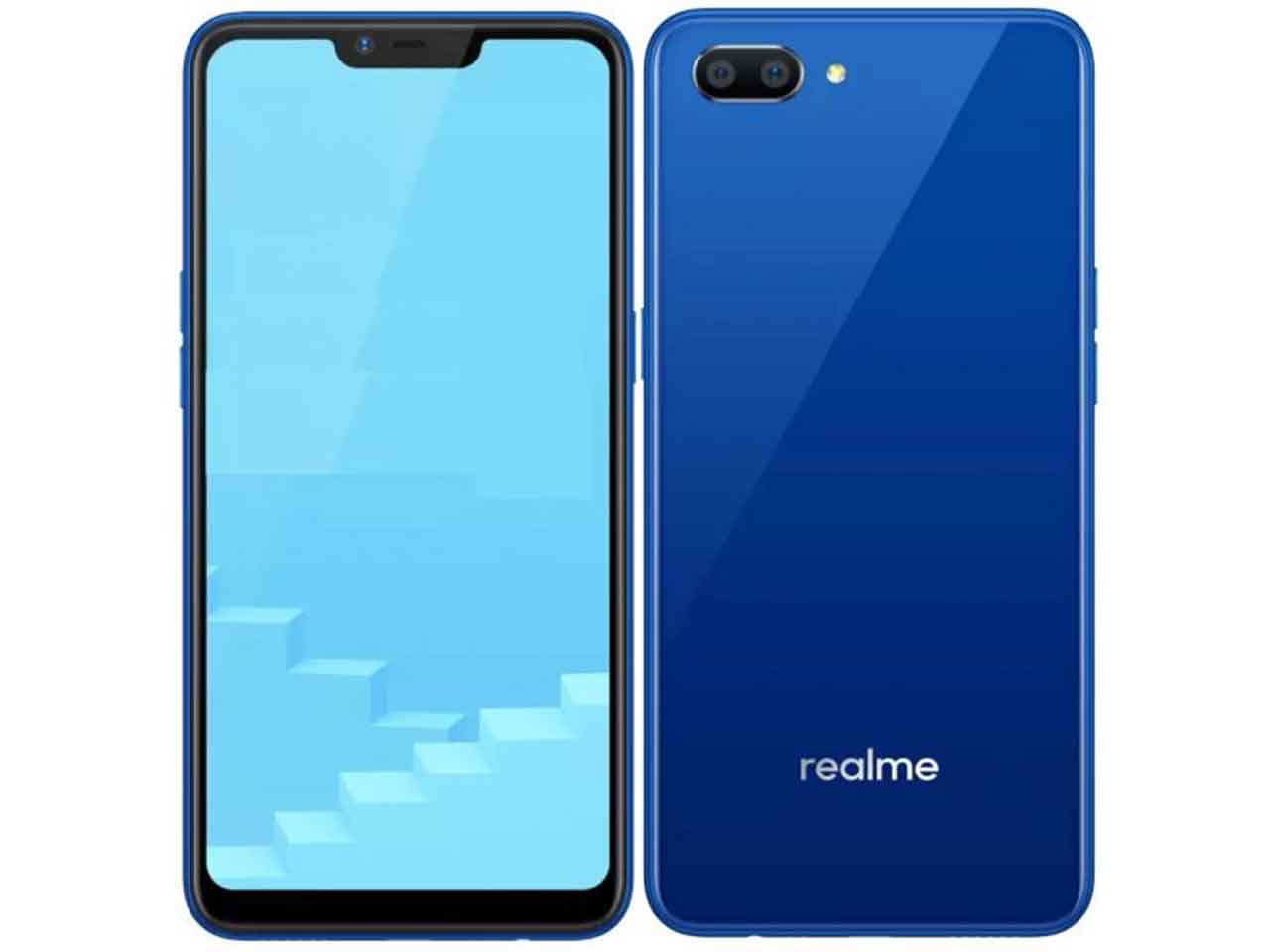 Realme C1 was launched in India last year at the price tag of Rs. 6,999 which was later hiked by Rs. 1,000. The device is only available in one variant which comes with 2GB RAM and 16GB internal storage.

Realme C1 flaunts a 6.2-inch notched display with HD+ resolution. It is powered by Snapdragon 450 chipset coupled with 2GB RAM and 16GB of internal storage. It runs on ColorOS 5.1 based on the Android 8.1 Oreo.

Talking of Optics, The device sports 13MP primary rear camera coupled with a 5MP sensor for depth effect. For the selfies and video calling it has 5MP shooter which also works as the AI Face unlock.

Realme is planning to launch multiple devices in Q1 2019 so make sure you stay tuned with us for future updates from Realme. Realme might launch Realme 3 Pro with a 48MP camera which Madhav Seth confirmed in the earlier interview. The company has also planned to open an exclusive Realme store in India in Q2 2019.