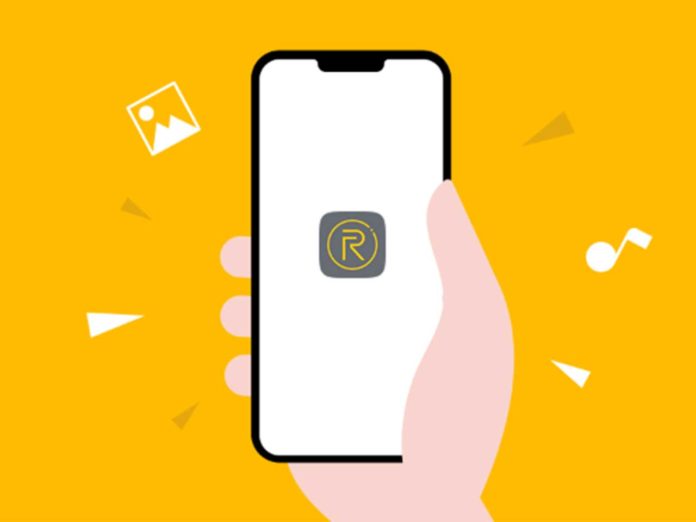 RealMe users are waiting for the Android Pie update on their devices. No doubt, RealMe is making huge out of the smartphone markets. And RealMe 2 Pro broke all the records. While the Android Pie was launched earlier this year, still the update not hitting their RealMe devices. So, the crowd has made a bunch of tags on Twitter. And as a result, the company has now shared update schedule for the RealMe devices.

RealMe devices come with the ColorOS pre-installed. With the update of Android 9 Pie, the new ColorOS v6 will also hit the phones. On official RealMe forum, the company announced the software update timetable for their RealMe devices for December 2018 which further includes, what their users can expect in January next year. Please do note, still, there is no exact date announced. So, you have to wait for that.

For RealMe U1, Android 9 Pie update will come in January 2019. And it will include the following major changes.

Realme 2 Pro will receive the following features in the coming two weeks. That means the update is scheduled for December. However, some of the users might get in January.

As per mentioned in their post, the ColorOS 5.2 for these both devices will come early by the end of this month.

RealMe 1 users can expect following new features in an upcoming update scheduled for this month.

Every RealMe devices will definitely get the update by the Q1 2019. While the date is set in a dark, you should keep yourself updated with the latest news.