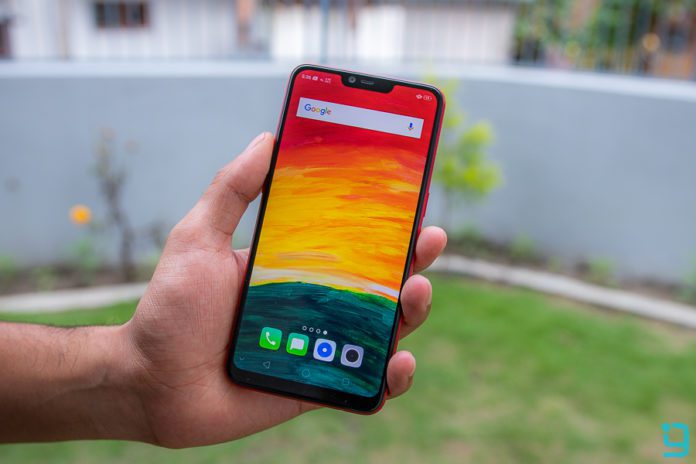 Realme RMX1833 appeared on a geekbench running Android 8.1 Oreo powered by MediaTek Helio P60 chip. The device will target the budget market as they have used Midrange chipset.

Realme RMX1833 scored 1560 in a single core score and in a multi-core score, the device grabs 5926 scores. Furthermore, The geekbench result mentions that a specific device used to test is the 4GB RAM variant. 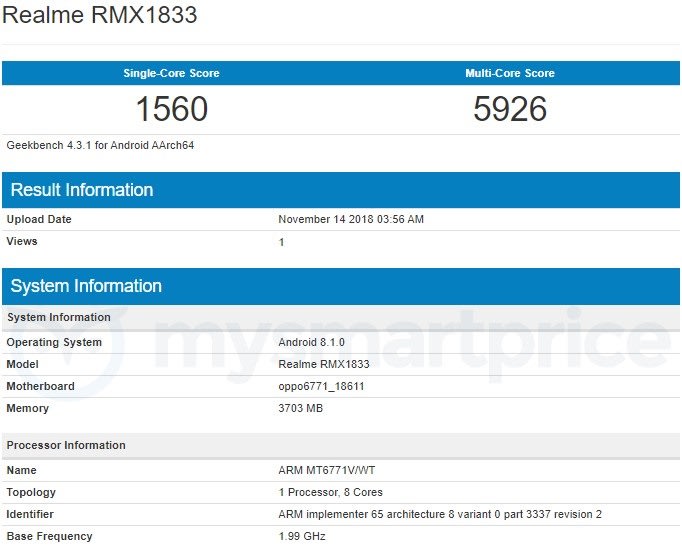 The Geekbench result didn’t reveal more details but we are assuming it to be similar to the other Realme device. There isn’t any information available yet so you can follow us on Telegram for instant tech updates.

Realme India posted on Twitter and says Something New is coming…

We can’t confirm that if Realme is talking about the new device or newly designed OS. Tomorrow one of the Community Moderator will announce what’s coming. So, make sure to follow us if you’re interested to know. 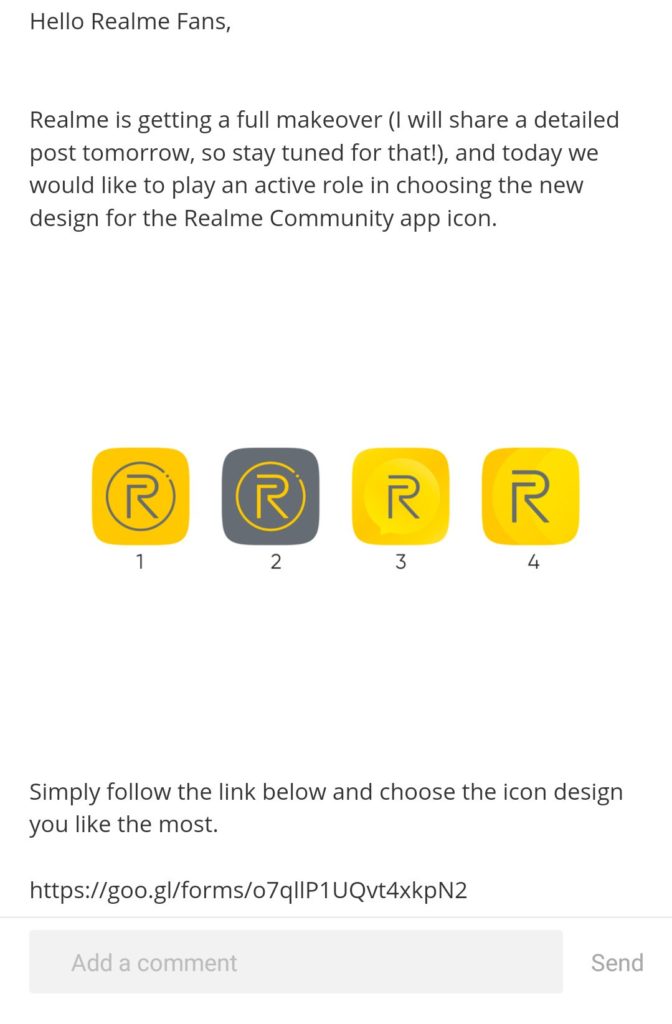 Realme will also announce new UI so that they o longer need to use the ColorOS. ColorOS is restricted and the company isn’t allowing anyone to unlock bootloader and use ROM. That might change with the new Realme UI.