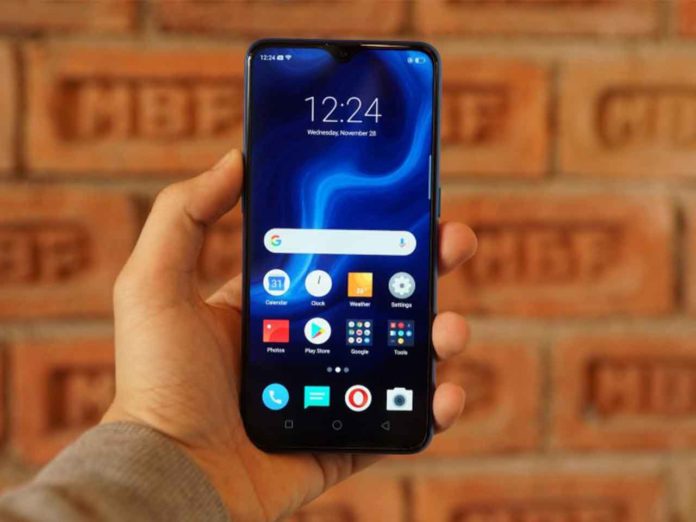 Started with Oppo, Realme is now working for its own growth. And admit it that with its least number of smartphones, the company, now, can stand on the ground to compete with Xiaomi, Vivo, Samsung, etc. in India. Realme has always launched their phones with attractive spec-sheet in the budget segment. And that’s proven as a game-changing for them. Now, Realme has set to open exclusive retail stores in the second half of 2019.

In the second half of the year, we would open exclusive stores in India where prospective buyers can get a hands-on experience of the entire portfolio of Realme devices that would include accessories as well as smartphones. – Madhav Sheth

Realme will open exclusive retail stores in expanding its smartphone selling. With that, it would also help to sell accessories. Realme is now collaborating with 20,000 multi-brand retail stores across the 150 cities in India to extend their sales channels for offline customers.

Just in case if you don’t know, Realme devices already being sold on offline stores in 130+ cities. But it is limited to the Reliance Digital and My Jio stores. The exclusive retail stores would bump their shipments in India including their accessories. According to the report of Gadgets360, the company is also planning to double its smartphone production around 60-80 Million units for India.

Currently, Realme has two R&D centers. One of them is located at Hyderabad and another one is in China. And the company is manufacturing the parts and assembling them in Noida. The company has already refreshed everything started with its new logo and branding. Now, it remains to see how offline selling helps the company to grow bigger.

By the way, you can leave your thoughts below. It won’t change anything.