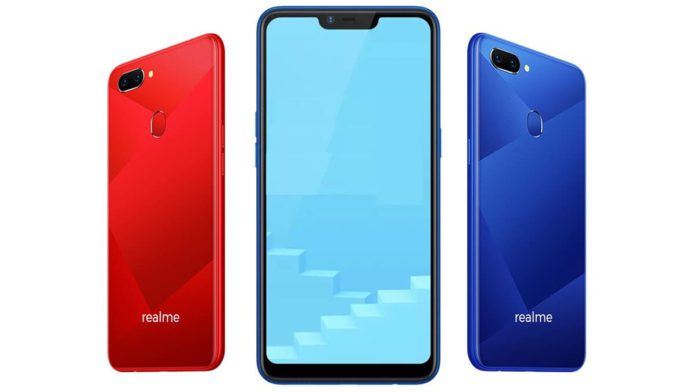 Realme is teasing Realme 3 Pro launch from the last couple of weeks and the device will be officially unveiled on April 22. But the new tip suggests that Realme 3 Pro is not the only device Realme will launch at the event. Just like the last year, Two new devices will be introduced, The company will launch Realme C2 alongside Realme 3 Pro.

The 91Mobile reported the exclusive information about the Realme C2 which suggests that Realme C2 won’t be the major upgrade over Realme C1. The device will be powered by MediaTek Helio P22 chipset instead of Snapdragon 450 from its predecessor.

Realme C2 will feature waterdrop notch with the display size to be unknown. Talking of Optics, The dual rear camera will pack 13MP sensor which will be paired with a 2MP depth sensor. For the selfies and video calling Realme C2 will have 8MP shooter compared to a 5MP shooter in Realme C1.

The headset will run on Color OS 6.0 based on Android Pie out of the box. Realme C2 will pack 4230mAh battery which can be charged using standard MicroUSB charger.