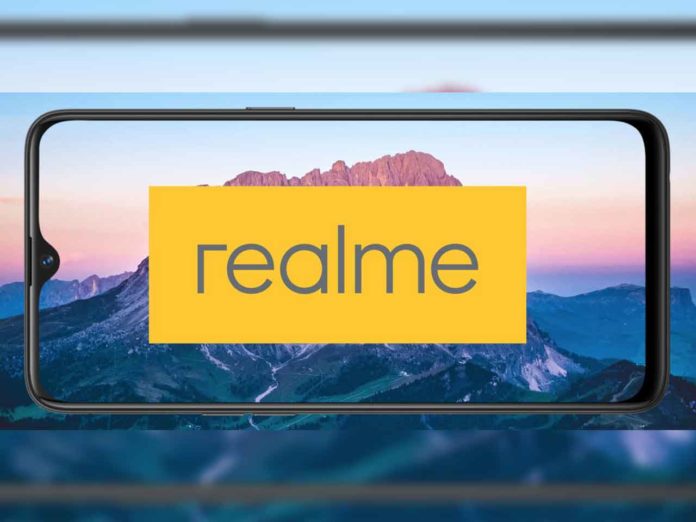 The Oppo’s spinoff brand Realme launched a new series smartphone in India last month dubbed as Realme U1. The device is to target the selfie lovers and competing with the Redmi Y series. Now, Realme is all set to launch their another smartphone dubbed as Realme A1.

EXCLUSIVE! Realme will launch Realme A1 Budget Smartphone soon in India. Based on some exclusive info, it seems like the smartphone will be put below the Realme U1 in the lineup. The phone will be launched in Yellow & Black colours.#RealmeA1#Realme
LINK: https://t.co/wOvaRbFHkK pic.twitter.com/pIrLy2AVny

As the Realme A1 is more affordable than the Realme U1 it will be priced below Rs. 10,000. The device could sport the Helio P60 or Snapdragon 600 series chipset under the hood. Realme A1 will feature a similar dew drop notch display with either HD+ or FHD+ resolution. We can also expect dual rear camera at the back which could be similar to the Realme U1. The device will ship with the ColorOS 5.2 based on Android 8.1 out of the box. The smartphone is expected to launch somewhere in Q1 of 2019.

Currently, Realme has 3 series in the market – Realme C, Realme U and Realme 1/2/pro. The company is planning to launch a completely new series which might compete with the Mi A series. We don’t have strong information about the device yet so stay tuned with us for future updates.

Realme’s first smartphone was Realme 1 which was launched in May 2018. In less than 8 months company achieved the 4th spot in the online smartphone market which is highest for any smartphone companies in India. Earlier, a company was working under Oppo brand and now Realme is an individual brand. Still, Realme using Oppo’s resources to make their own smartphones and also using Oppo’s operating system – ColorOS.

As of now, Realme is using ColorOS and that is why many people don’t prefer Realme smartphone but The company’s CEO Madhav Seth has also promised bootloader to unlock for Realme 2 Pro and Realme 1 which will be available before the end of January 2019.