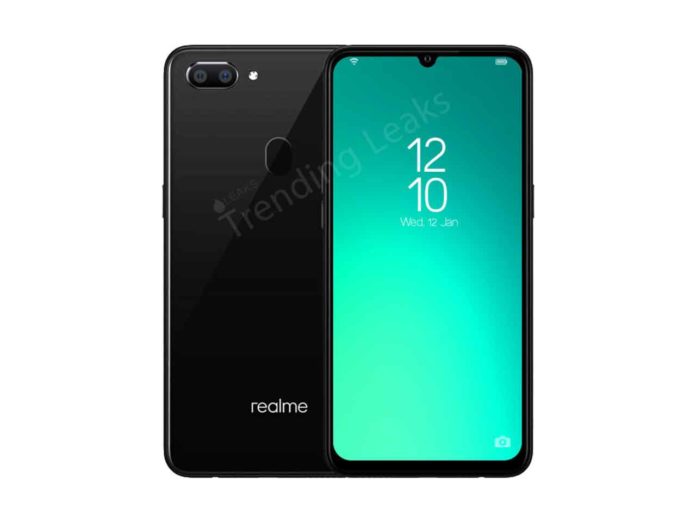 Realme has grown faster than any other online brand in India. In less than 8 months Realme achieved #4 rank in most selling online smartphone brand. The company is gearing up with another smartphone which will most likely launch in January 2019. 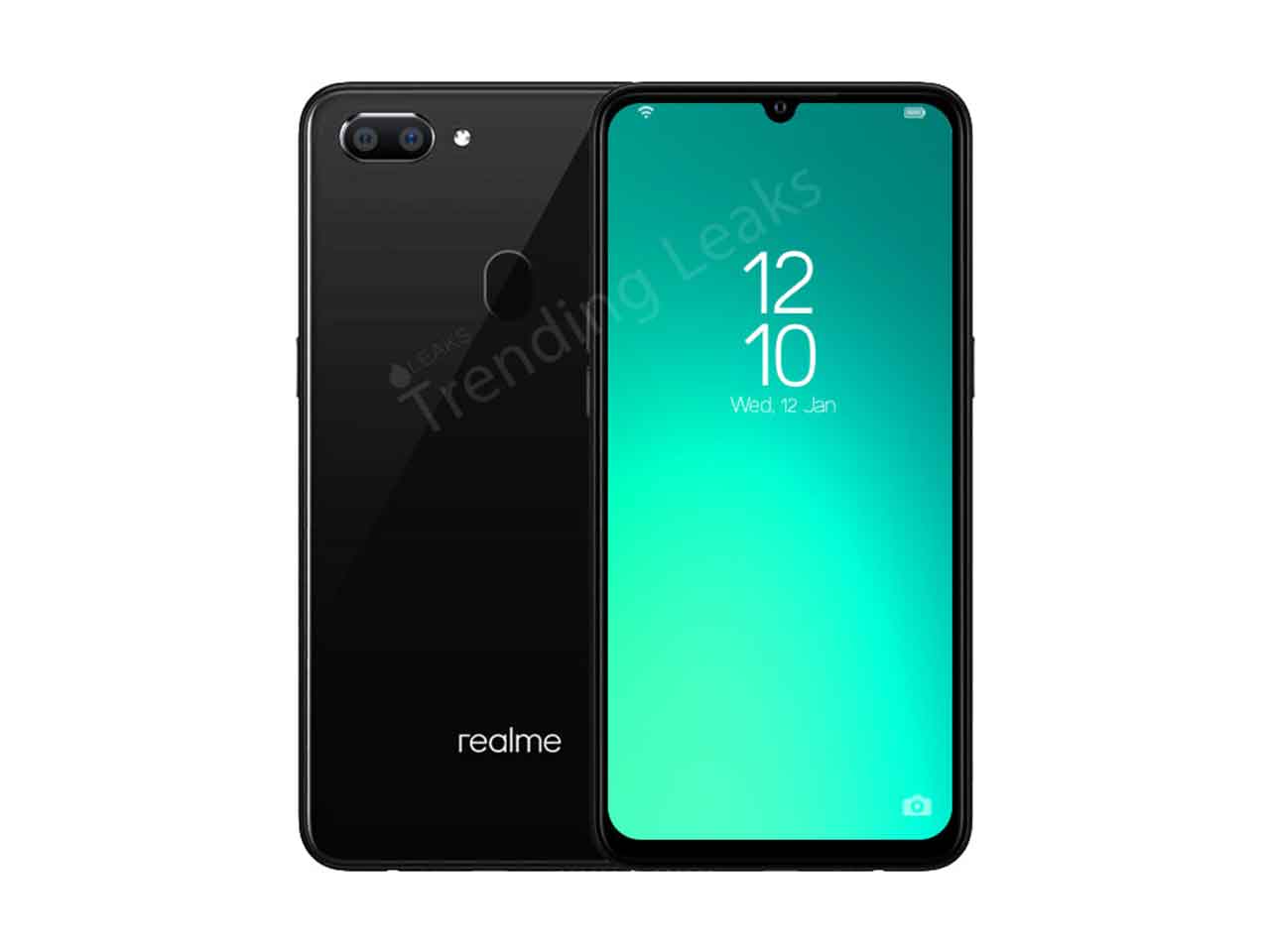 A recent leak reveals the key specifications and renders of the upcoming realme device Realme A1. The device will be powered by Helio P70 chipset which was used in the Realme U1 selfie centric device.

Realme A1 will be available in two variants either 2GB RAM or 3GB RAM coupled with 32GB internal storage. It will be running on Android 8.1 Oreo-based on ColorOS 5.2. Realme A1 will be packed with 4200 mAh battery which is highest in Realme device.

As per the report, Realme A1 will be priced less than Realme U1 so you can expect the base variant price around Rs. 10,000 which is great considering it’s powered by Helio P70 chipset. The device will come in two color variants – black and yellow.

Realme A1 is expected to launch in January 2019. Although the exact date isn’t known yet so stay tuned with us for future updates.