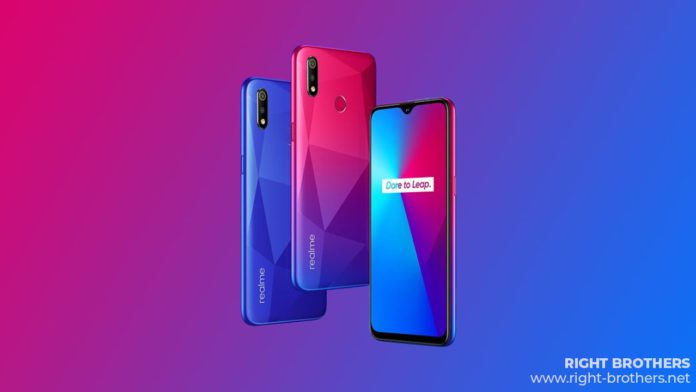 As promised, Realme today launched two new devices in India – Realme X and Realme 3i. So far, the event went very well. Madhav Sheth first took the stage and shared some current data of the Realme brand. And according to the Counterpoint, Realme is now the second leading smartphone brand in India.

Realme 3i aimed for the current youth who want an affordable smartphone with the power-packed internals. It’s a new Realme budget handset that packs MediaTek Helio P60 processor under the hood coupled with up to 4GB of RAM and 64GB of internal storage. The storage is expandable, though with the help of the microSD card. The phone comes with the fingerprint sensor on the rear side.

New Realme 3i sports 6.2-inch HD+ display features 88.3% screen-to-body ratio. On the rear side, the phone houses 13MP camera along with the 2MP sensor for portrait shots. While upfront there is a 13MP camera placed. Out-of-the-box the phone runs on ColorOS latest version 6.0 at the top of the Android 9.0 pie. At the launch event, the company also did reveal some camera features like, Chroma boost, Nightscape, AI object recognition. Realme 3i is equipped with all these features in the camera app. 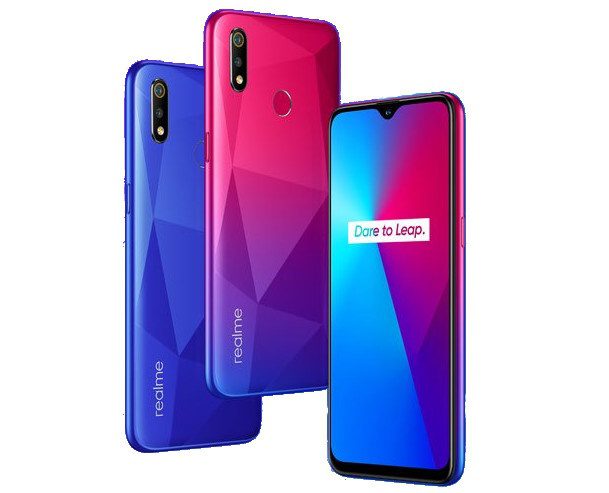 The phone also does come in the Realme’s very own diamond-cut design on the rear side which gives a premium look. And beneath the rear panel, there is 4230 mAh battery placed to power up everything.

The phone will go on sale from July 23. It will be available on Flipkart and Realme’s official website.