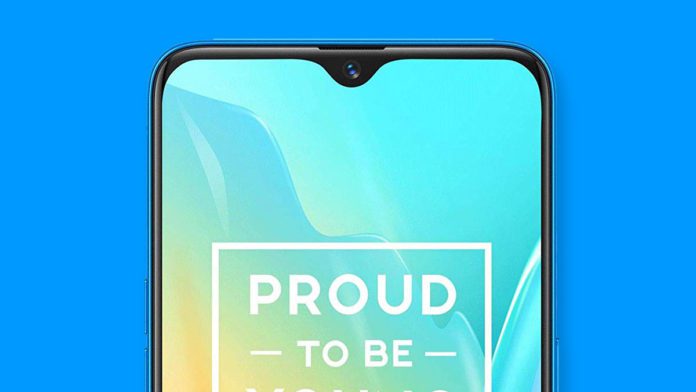 Surprise, surprise, surprise… within three months, I guess we went through around 20 smartphone launches including MWC. And the battle of providing a quality specification for a cheaper price is getting even hotter. Realme setting up its launch for the Realme 3 scheduled on March 4 at New Delhi.

So far, I guess we don’t have any clue about its design. But, there are rumored specifications and some hints given by Realme on its Twitter profile lead us to think about its specifications. Obviously, the design comes in second place. And you should be thinking of Realme U1 to visual the Realme 3 design.

Realme 3 could get the Helio P70 chipset under the hood coupled with the 3 and 4GB RAM. Also, storage configurations will be of 32GB and 64GB. Realme will also be unveiling their brand new ColorOS 6.0 at the event. As a reminder, you can get information about 6 new feature of ColorOS 6.0 from here. So, the device will run on ColorOS 6.0 atop Android 9 Pie. Right now, I would recommend taking details as a pinch of salt though. Because we will be walking through confirmed specifications within three days.

Let us know what do you think about these specifications or if we missed any.