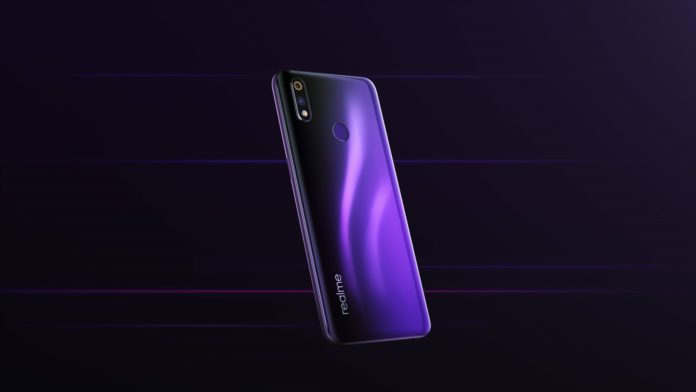 Realme is now hearing their fans. With just a couple of smartphones, the company is now giving tough competition to other smartphone brands in India. The company has gained so much popularity of course by providing valuable smartphone over the less price.

Realme 3 Pro is the latest handset from the company that you can get. It packs Snapdragon 710 chipset and offers options up to 6GB of RAM. So far the company now, allows bootloader unlock for almost every Realme devices including the new Realme 3 Pro launched in April. Today, Realme released kernel source officially on GitHub as promised.

If you guys remember, recently Madhav Sheth had done his sixth episode of #AskMadhav where he answered about the Realme 3 Pro kernel source release. Although, he said they would have launched it within May. But, seems the process got a little bit of late. So, now it is released officially you can expect custom ROM development from the developers.

If you guys have Realme 3 Pro, then I would love to hear which ROM you personally love to use on your device. I know its too early to ask.