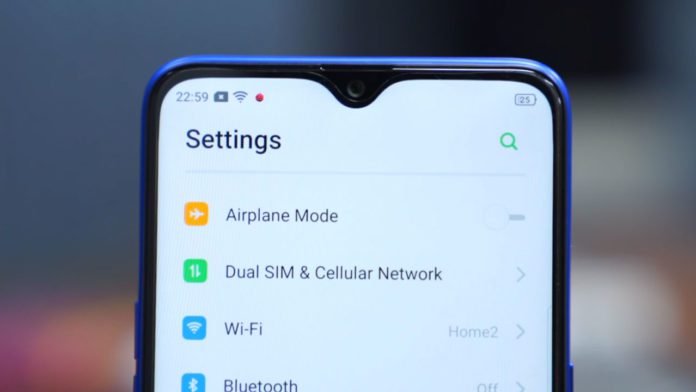 Realme is all set to launch its upcoming device Realme 3 Pro in India but before the launch happens, A Hindi Tech Youtuber TechBar published video on Youtube with all the details you want to know.

You can watch the video which is attached below and in case if it gets removed we will arrange an alternative link.

Realme 3 Pro back is made of Polycarbonate which has gradient finish just like its predecessor. The device looks very similar to the Realme 3 in terms of the back design. Realme 3 Pro features 6.3’ (2340x1080p) IPS Display with Dewdrop notch which is protected by Gorilla Glass 5.

Realme 3 Pro is powered by Qualcomm Snapdragon 710 chipset which is 4GB/ 6GB LPDDR4X RAM and 64GB/ 128GB internal storage. Furthermore, The storage can be expanded via a dedicated MicroSD card.

Talking of Optics, Realme 3 Pro has a dual rear camera which features Sony IMX 519 16MP sensor paired with the 5MP depth sensor. Sony IMX519 is a 16MP sensor which was used in the flagship devices like OnePlus 6T and Oppo R17. For the selfies and video calling it features 25MP front camera inside the dewdrop notch. The same 25MP front camera was used in the Realme U1.

The device runs on latest ColorOS 6.0 based on Android Pie out of the box. Realme 3 Pro packs 4045 mAh battery which can be charged using VOOC 3.0 charger which comes in the box. The company has decided to use MicroUSB cable for one more device.