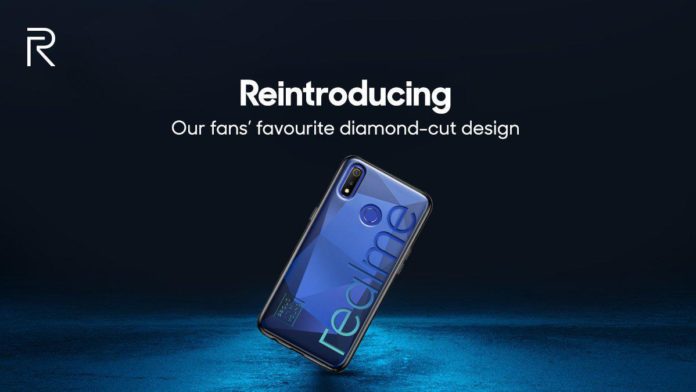 Earlier this week, Realme CEO Madhav Seth teased an image saying Realme 1 + Realme 2 = ? So we can expect that Realme 3 is under the work and could launch anytime soon. The report from a trusted source also mentioned that Realme will launch at least two new devices in the first quarter of 2019, So it could be the Realme 3.

Realme 3 will launch in two variants, One in India and another will be global version as per the report from Android Authority. Android Authority also reached out to Realme and the company confirmed that both the variants are of Realme 3 and not Realme A1.

There is no official word from Realme about the launch date but rumors say that it will launch in early March so maybe we don’t need to wait for long to find out more about the device.