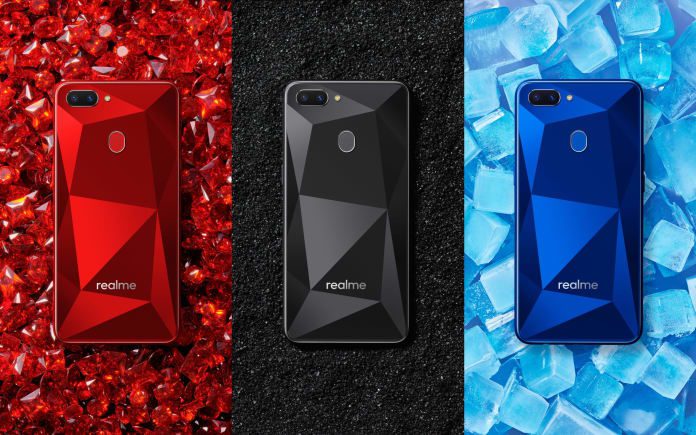 Oppo’s subbrand Realme launched 3 devices in India with some interesting specs in lesser price compared to OPPO. Realme recently hiked the prices of their models by Rs. 1,000 which was necessary because of the falling rupees.

Talking about the upcoming Realme device, It will have some interesting specifications. Madhav Seth confirms some of the specifications on the Twitter. 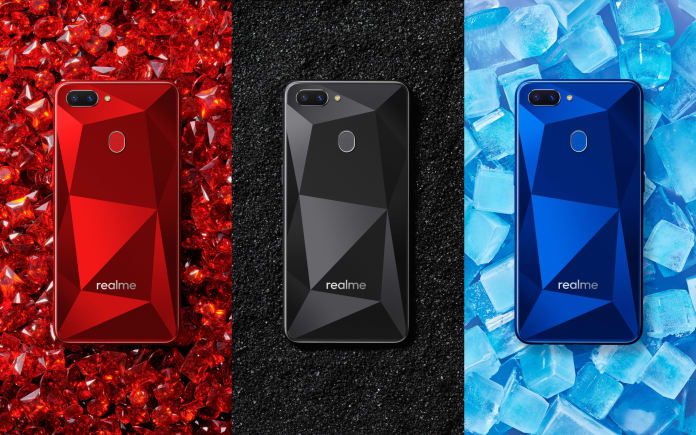 We are known for changing the game and here is another game-changing move from us: Realme will be the first brand to launch @MediaTek Helio P70 products globally! Any guess what’s coming up? #StayReal #ProudToBeYoung pic.twitter.com/Eh1sjEBLwm

Earlier this month Madhav Seth talked about the upcoming Realme device. He said on Twitter that Realme will be the first company to use the Mediatek Helio P70 chip on their device next year. That means that Realme has planned to launch the device with Helio P70 chip which is upgraded over Helio P60 chip. Helio P70 chip is as good as the Snapdragon 660 chip. The device will launch probably next year.

Super VOOC Charger is the fast charging technology which was used in OPPO Find X, It charges the device 0 – 100% just in 35 minutes. OPPO has already used in the mid-range device like Oppo F9 Pro. So we are expecting it to arrive on the upcoming realme device. Also, Madhav Seth confirmed that via Twitter that we could see the VOOC charging tech on the Realme 3 or 3 Pro.

Let us know what do you think about the upcoming Realme device in the comments below.

If you like Tech then make sure to follow us on Telegram Channel. We don’t spam members with the link. You will get Instant tech updates on Telegram as well as Facebook.