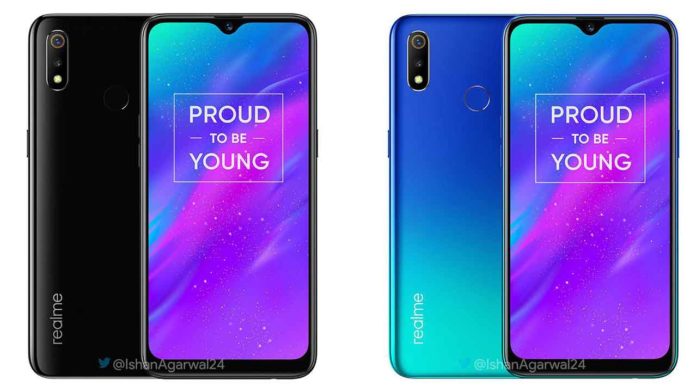 Realme launched the successor of Realme 2 in India. The device packs some great specifications and priced competitively to compete Redmi series in India.

Realme 3 has a 6.2-inch display with 19:9 aspect ratio and HD+ resolution. It adopts the same waterdrop notch design from other Realme design and back is made up of the polycarbonate which has gradient feel.

Talking of Optics, Realme 3 has 13MP primary camera with f/1.8 aperture and 1.25-micron pixel size paired with a 2MP depth camera. For the selfies and video calling it features a 13MP camera with f/2.0 aperture. The rear camera has features like Bokeh effect, AI Modes to take better pictures for different scenes. Realme is also including NightScape feature similar to night mode of Google Camera to take better low light photos.

The device has Camera2 API enabled by default so you can use Google Camera on this device without unlocking the bootloader.

The device runs on Android Pie based on ColorOS 6.0 which adds a bunch of new features like Google Lens, App Drawer and Navigation gesture of Pie. The company also announced that they will provide bootloader unlocking from day 1.

Realme 3 packs 4230mAh battery which can easily last for the entire day. The battery endurance is better than other devices because it has HD+ resolution. To charge the device The company provided 10W standard charger. To add it doesn’t support fast charging and still using MicroUSB port.

Realme 3 will be available to purchase on Flipkart from March 12. The pricing announced is only for the first 1 million users and may increase in the future.

You can avail Rs. 500 Instant cashback if you have HDFC Debit/ Credit card.