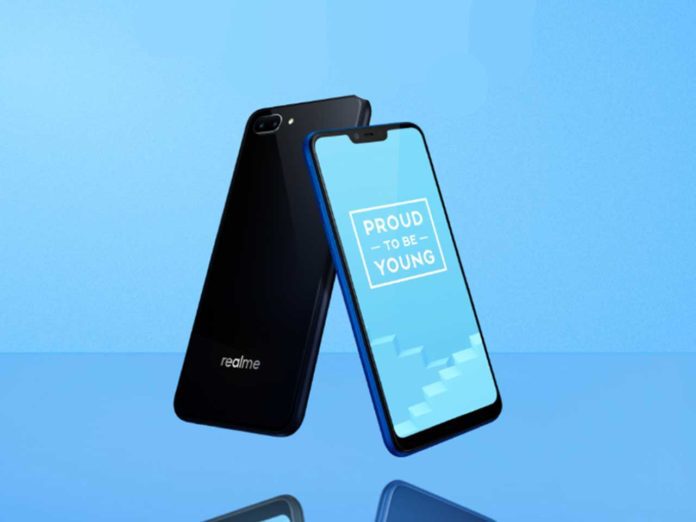 After the massive success with the few phones in the market, Oppo’s sub-brand Realme is now about to launch their new toy in the market. And that could be Realme 3. Today, CEO Madha Sheth teased their fans by sharing an image on his official Twitter handle.

The image asking for simple math to solved. Well, there is nothing much info though. But, the box of Realme 1 and Realme 2 clearly leads us to think about the Realme 3 launch which might take place in the upcoming month.

Back in January, the company’s CEO has officially confirmed that the company is already working on Realme 3 and it will be unveiled in the first quarter of 2019. Yet, the official date has to arrive. But, as of now, I can say we are near to device launch. And the device might be packed with the 48 MP camera on the rear side.

Realme has some other future plans as well. As you might know, the company will open exclusive retail stores. And the company will start selling its devices offline with the launch of Realme 3. Also, there will be expanded selling of Realme accessories such as Realme earbuds, cases and chargers. Right now, you can buy Realme devices through Reliance stores.