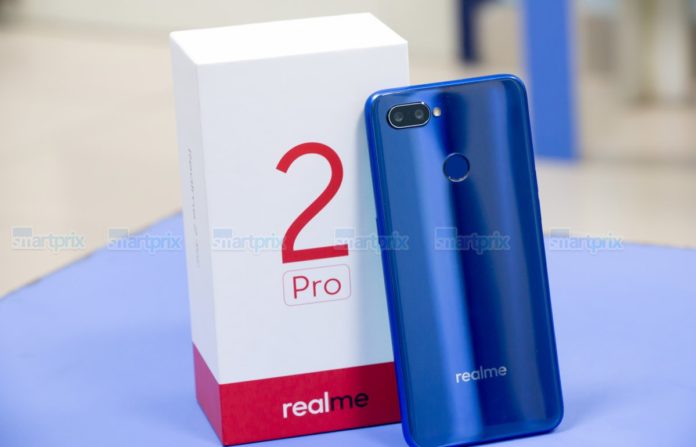 Oppo’s subbrand Realme is targetting the online market and company successfully sold 1 million plus pieces of Realme 1 and Realme 2. Realme 2 was disappointing as it was launched with Snapdragon 450 at the similar price of Realme 1. The company also discontinued Realme 1 after the launch of the second variant. Realme announced that Realme 2 Pro will be the real upgrade of the Realme 1 and will launch on 27th September. 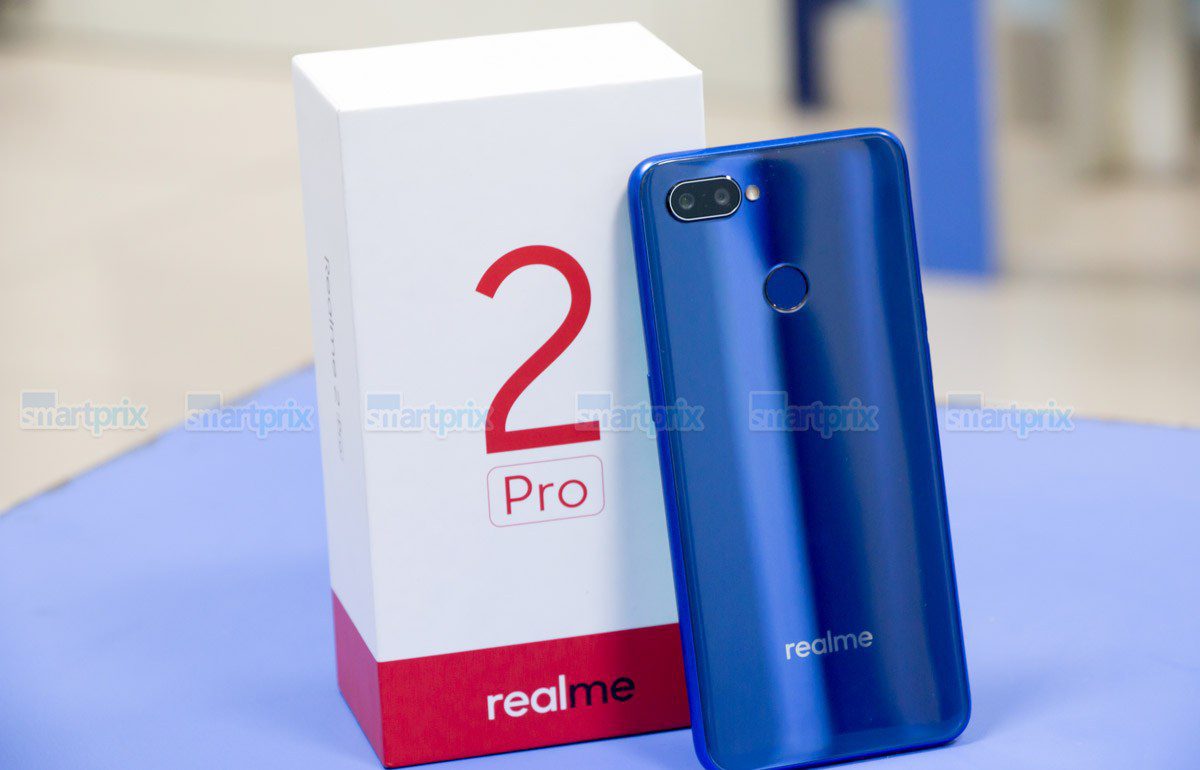 Realme 2 Pro will have a 6.3-inch FHD+ LCD Display with a waterdrop notch at the top. It will be powered by Snapdragon 660 underclocked to 1.9GHz. The device runs on Android 8.1 based on ColorOS out of the box.

Talking about the optics, It has a dual rear camera and one front camera in the notch. A dual rear camera could be 16MP coupled with a 2MP sensor. On the front side, there can be 16MP single sensor present. 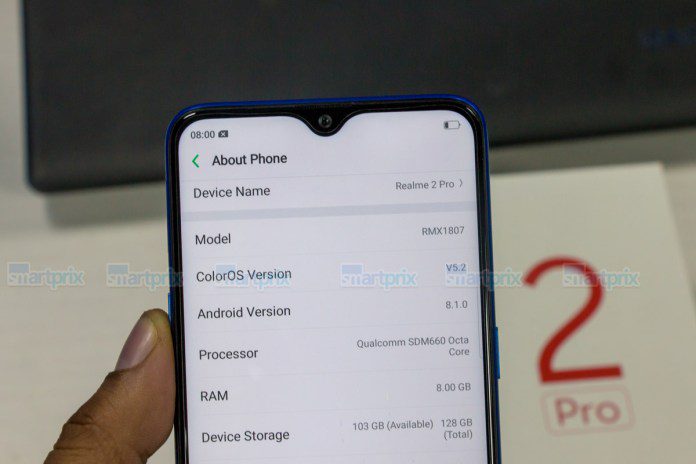