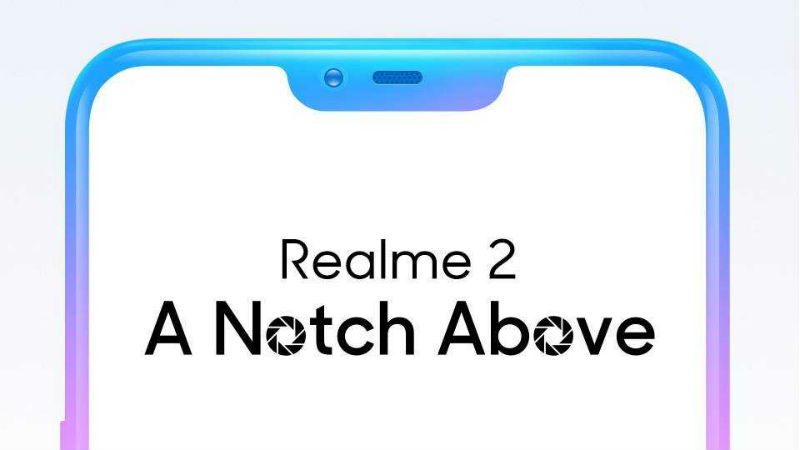 Realme 2 is all set to launch in India tomorrow and, It will be a great competitor to the Nokia 5.1 Plus. Realme 2 is a subbrand of the Oppo launched last year with their first device Realme which got a good response in the Indian market. In Indian market pricing the phone accordingly is the main thing because a lot of smartphones are available in the budget price range, so if the price is slightly high people gonna get the competitors device.

Realme 2 is powered by Snapdragon 450. Seriously? Why any brand would like to downgrade their phones instead of upgrading it. Helio P60 is a really powerful chip, this chip is equivalent to the Snapdragon 660 chip. But for the second generation of Realme, they are going to use Snapdragon 450.

Except for the processor, everything looks good. There will be 2 variants 3GB+32GB and 4GB + 64GB, 6GB version is not coming this time. The memory can be expanded up to 256GB via micro SD card.

Realme 2 will sport a 13MP + 2MP AI Rear camera and 8MP Camera for the selfie. Yes, this phone will have a dual rear camera. both the camera is using AI and it will be able to take bokeh shots. Talking about the display, It has notch display with 19:9 aspect ratio and 720p resolution.

It has face unlock and fingerprints unlock. The phone is running on Android 8.1 based on ColorOS. Realme 2 is packed with massive 4230mAh battery for the power users. 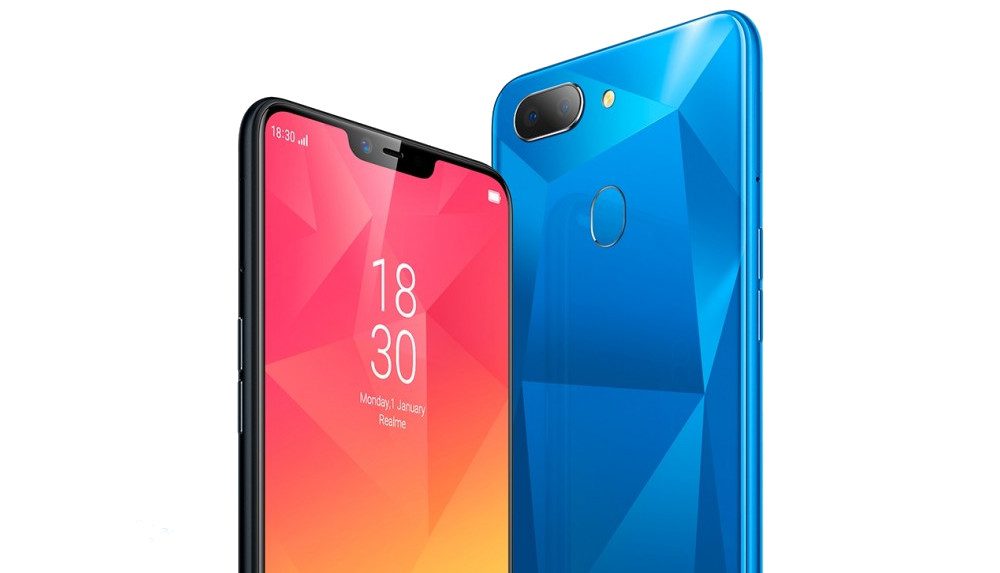