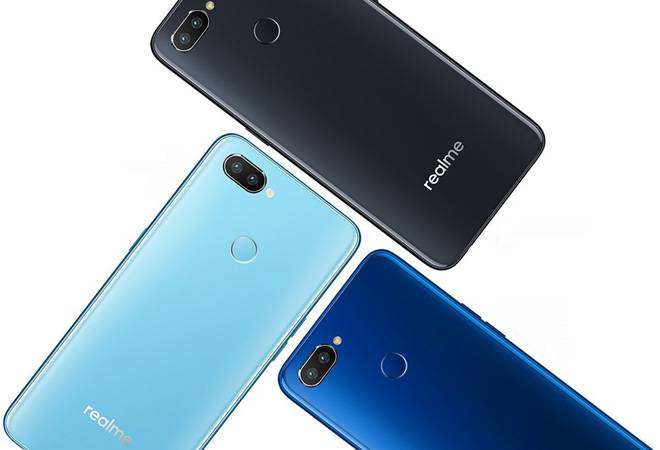 Whatsoever, Realme 2 6GB/64GB variant is available at the same price it launched. But Realme can increase the price of this variant in near future.

The entry-level smartphone from Realme was launched with the Realme 2 Pro in September at the price of Rs. 6,999. The device comes in only one configuration which is 2GB of RAM and 16GB of internal storage. The device is now available on Flipkart at Rs. 7,999. Which means you need to pay extra Rs. 1,000 for the Realme C1.

Realme 2 Pro was launched in September this year at the price starting from Rs. 13,990. At this moment the price isn’t increased but as Madhav Seth said the price of this device will increase after Diwali. So, If you’re planning to get this device, then better get it before the Diwali or else you need to pay some extra amount.

What Alternatives You Should Look at?

As the pricing of the devices is increased, the first question comes in mind is, the device is still worth it or not? or any good alternatives?

Well, I suggest you look at Redmi 6 or Redmi 6 Pro which is better at some point. Also,  Asus Zenfone Max Pro M1 is really a good deal at this price point.

If you like Tech stuff,  then subscribe to us on our Telegram channel. We don’t spam users with the links. You will get Instant tech updates. Also, make sure to follow us on Facebook.