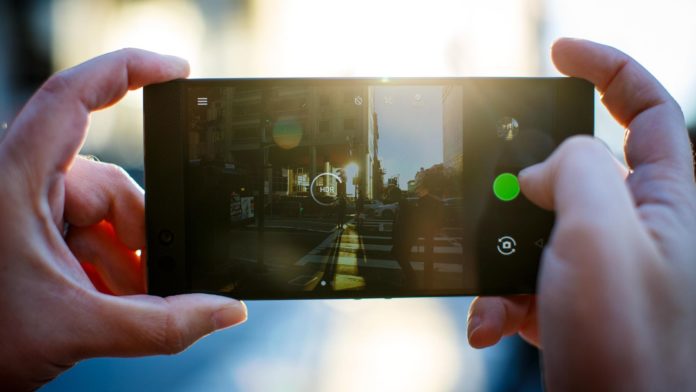 We knew that Razer phone 2 is coming. (If you aren’t the one you should join our telegram channel). What will be new this time, Well we don’t have a lot of information at this moment but we will share info as soon as we get, so stay tuned with us.

Razer Phone Geekbench score and some of the specifications have been revealed by the Geekbench. 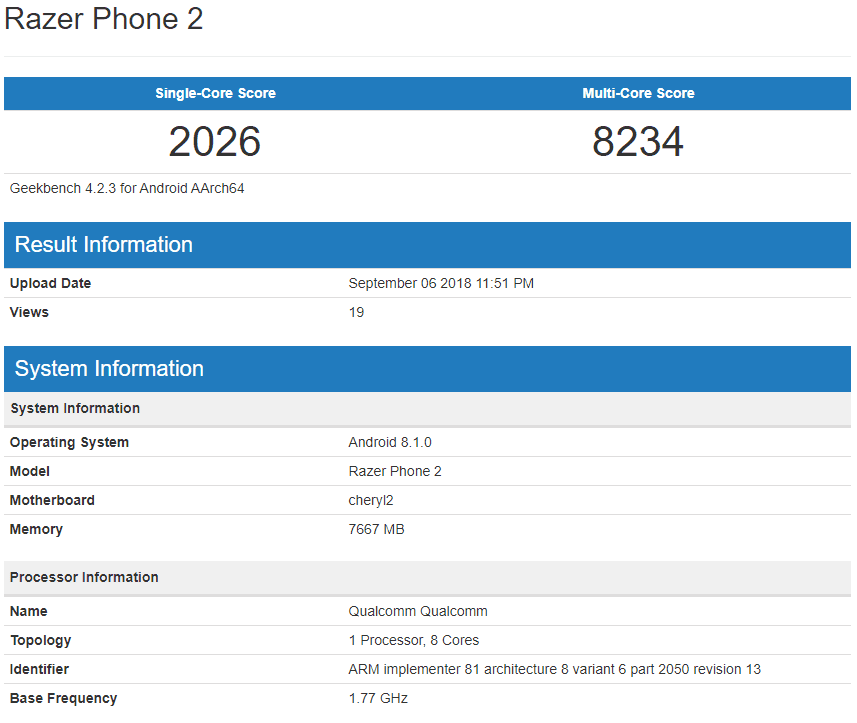 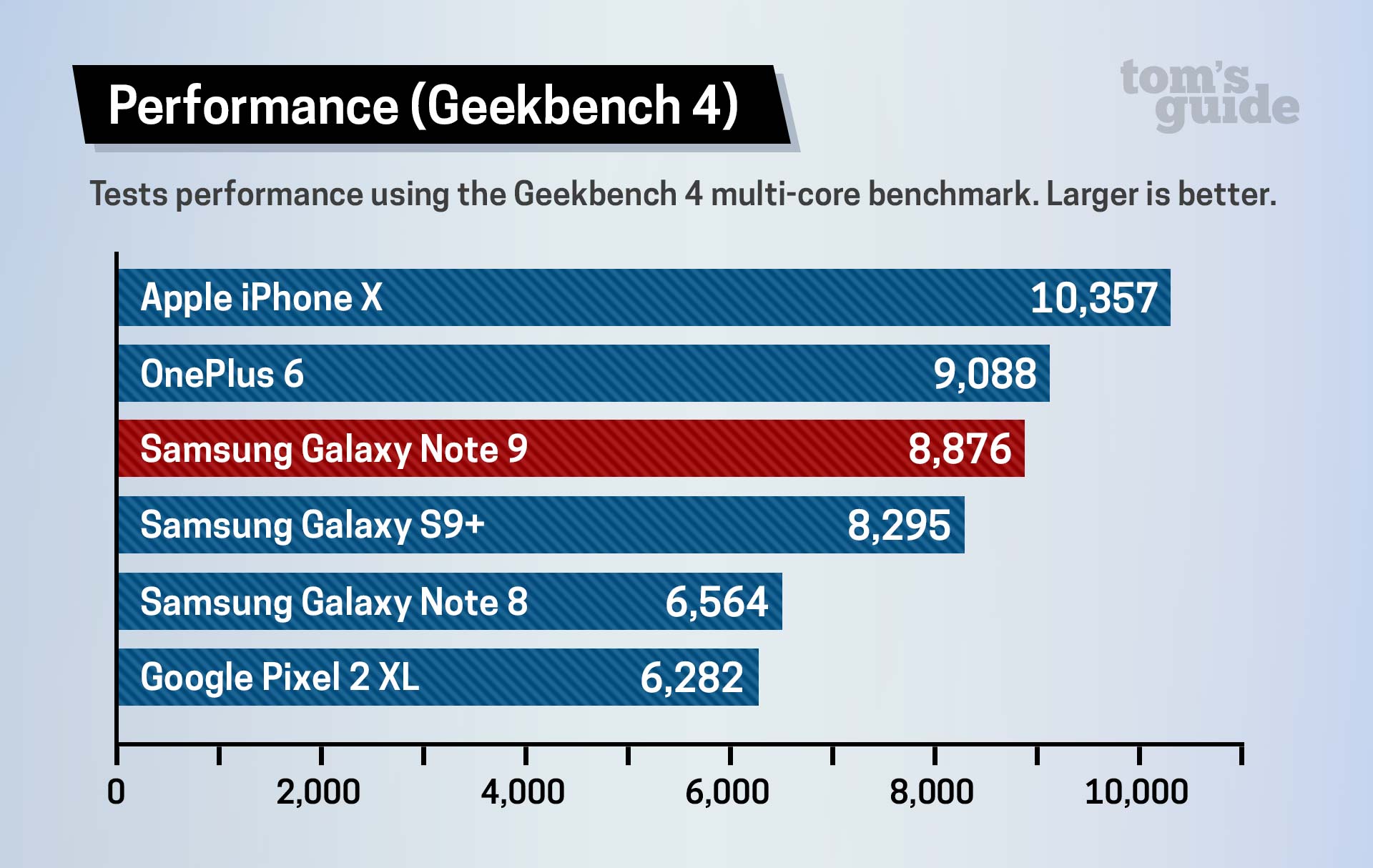