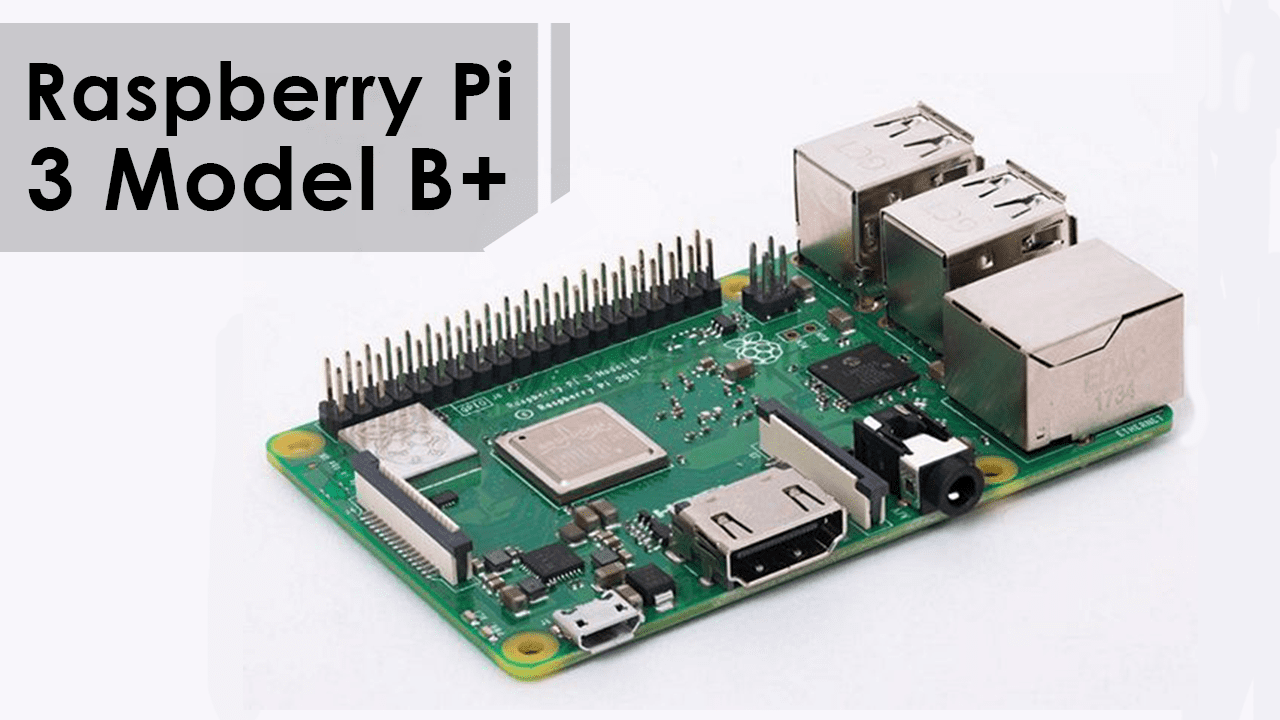 Raspberry foundation released new model Raspberry Pi 3 Model B+. This is the brand new version of an affordable computer. I know there are lots of DIY computing enthusiasts and I think this is the good news for all of them. It is March 14 and what that means!? It is Pi day. The Raspberry Foundation released this new model to celebrate this Pi day which comes with some upgrades. Pi 3 Model B+ is now available on their official website for $35 only.

The all new Raspberry Pi 3 Model B+ looks like the same as the older one – smaller in the size but definitely, there are changes inside of this small machine. It is powered by the BCM2837B0 Quad-core processor having the clockspeed of 1.4GHz. The processor made from the 64-bit Cortex-A53 chipset. Talking about the RAM, it has the 1GB LPDDR2 SDRAM. Surprisingly this new Raspberry Pi Model 3 B+ has the two Wi-Fi bands installed. It comes with the USB 2.0 port and Bluetooth 4.2 connection. 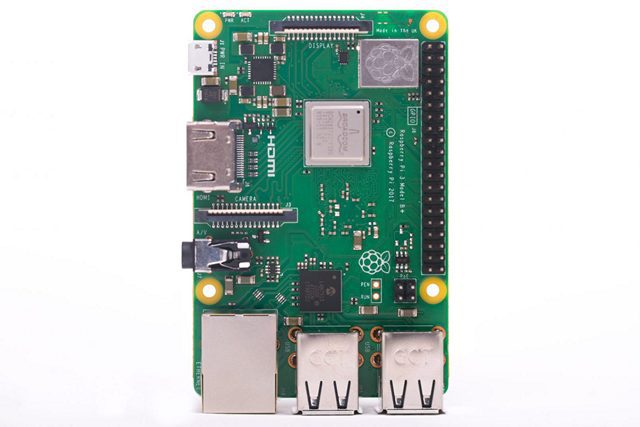 No doubt there are lots of changes inside this new Raspberry Pi 3 Model B+. You can purchase it from their official website as I have linked it here for just $35 and also this new machine available on the other third-party resellers. Furthermore, it has some other features like PoE (Power over Ethernet) support and USB mass storage booting. So, earlier Raspberry Pi models have some heating issues for what people were complaining about it. In this new model, there is good news for all because Raspberry Foundation claims that they have literally improved the all the thermal management in this small system.

For you better understanding of specifications I have made a table here: