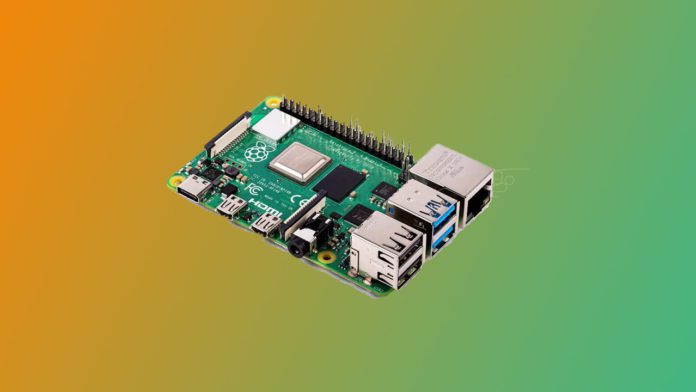 Within a short period of time, Raspberry Pi made their fans surprised. And taking them towards further advanced features, Raspberry Pi foundation has announced their new generation computer. A brand new Raspberry Pi 4 Model B heading towards the market after the Raspberry 3. It follows the same form-factor of less price and higher internal specifications.

Raspberry Pi foundations’ fourth version of the budget computer was not expected to be launched until 2020. But, as it became the production ready and saving up to a year of development time. In their official blog post-Raspberry Pie Ltd Founder and CEO, Eben Upton said, “PC-like level of performance for most users”. For the first time, the company is adding up more features by keeping the same from the previous version of the Raspberry Pi computer.

Well, it’s clear from the higher implementations that Raspberry Pi 4 can be used as a budget computer at home. Furthermore, as reported by Tom’s Hardware in their review, this small package can handle many of the everyday tasks which mainly includes browsing through the internet, image editing, document writing, etc. However, sometimes it struggles in video playback. As found, the Raspberry Pi sometimes feels sluggish in playing YouTube videos even on the 480p resolution.

Raspberry Pi 4 is available in three different configurations 1GB, 2GB, and 4GB. You can pick anyone you want. Different variants cost different.