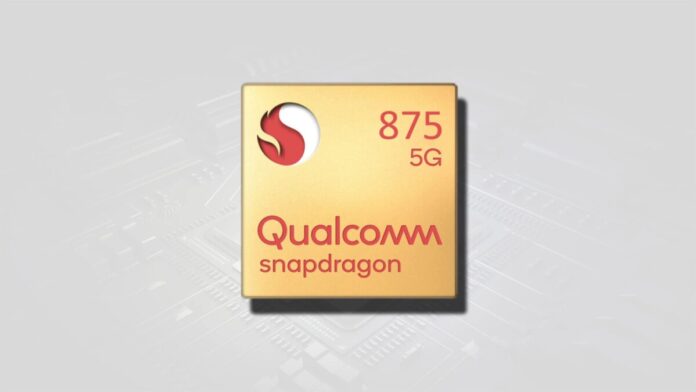 Qualcomm’s yearly summit is around the edge and the company is expected to launch the next-generation flagship chipset possibly called Snapdragon 875. It will be based on the latest 5nm process to boost energy efficiency and performance aspects. According to some leaks and appearance on the benchmark website, the codename given to the flagship chipset is “Lahaina”.

On paper and according to the leaks, Snapdragon 875 is a big improvement over the previous generation Snapdragon 865 (or 865+). But how much improvement it will bring is yet to see.

To balance the performance and power efficiency Qualcomm has adapted to the new tri-cluster arrangement. There is a main power core Cortex X1 that runs on 2.84GHz, the other three power core A78 runs on 2.42GHz frequency, and the remaining energy-efficient cores run on 1.8GHz frequency.

According to the ARM, the new Cortex X1 core is about 20% more efficient compared to its new Cortex A78 core. The performance can also be seen in the benchmark result that leaked earlier.

There is not much information available about Qualcomm’s in-house GPU and Hexagon DSP but if the rumored benchmark is to be believed it will boost 25% improvement over the previous generation chipset. The newer Adreno 660 is set to be equipped in the processor with improved cache memory and bandwidth.

Qualcomm is working on providing better power efficiency without compromising the performance of the device. The next-generation chipset will be good enough to run day to day multitasking and even heavy tasks at the same time. The company is also partnering with Asus for its gaming smartphone so we can expect the best-in-class performance from it.

On the networking side, 5G is the biggest trend of 2020 and as the previous generation was already 5G supported company will bring the better version of it while saving some cost and external hardware. On top of that, Snapdragon 875 will support Wi-Fi 6 that brings faster speed and a broader range.

The Snapdragon 875 will give tough competition to Apple’s A14 Bionic chip, Kirin 9000, and Samsung’s in-house chipset. More information will be available only on the launch day which is supposed to be next month.

Earlier this month, Snapdragon 875 appeared on the Antutu benchmark which put everyone in shock as it surpassed most of the processors. It scored a whopping 8,47,868 overall score on the reference device. It will be exciting to see how it performs on other smartphones as well.

Snapdragon 875 also appeared on the Geekbench but this time it was running on the flagship OnePlus device (possibly OnePlus 9). 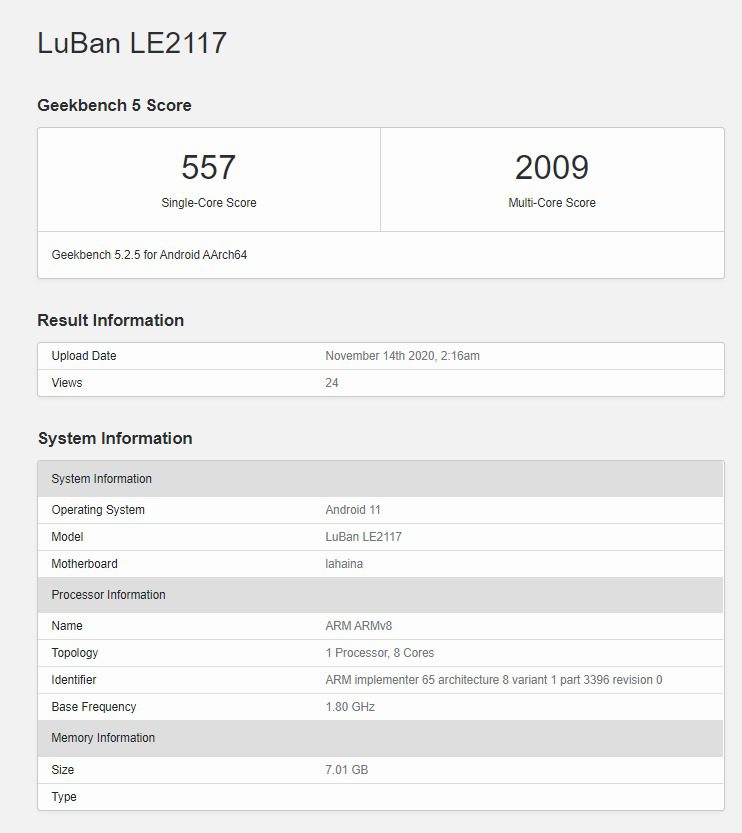 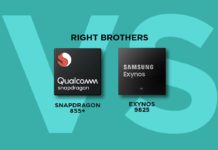