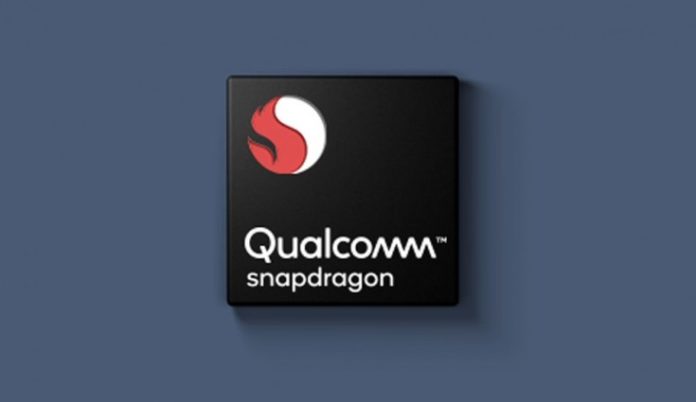 The upcoming Qualcomm chipset Snapdragon 735 will be a manufacturer on 7nm LTT Process. This could be made on Samsung’s EUV process. Samsung’s LPP process delivers 40% more area efficiency with 20% higher performance and 50% power savings.

Qualcomm will utilize Adreno 620 GPU with a maximum frequency of 750MHz in upcoming Snapdragon 735 chipset. The upcoming chipset will support the memory up to 16GB so we may see the mid-range smartphone with 8GB or 12GB RAM soon. It will also feature dedicate AI engine NPU 220 running at 1GHz which will help to improve AI performance of the device.

Qualcomm Snapdragon 735 will also feature QHD display with 21:9 tall aspect ratio and HDR 10/ HDR10+ Support which is mostly similar to the Snapdragon 730. The new thing is it will come with the integrated 5G modem.

Qualcomm Snapdragon 735 is expected to launch in Q4 2019 so we can expect smartphones running on this chipset in Q1 2020.