Qualcomm announced three new chipsets dubbed Snapdragon 665, Snapdragon 730 and Snapdragon 730G to upgrade their older generation chipset. The newer version not only improves performance and the company is also boosting camera compatibility of the new chipset. 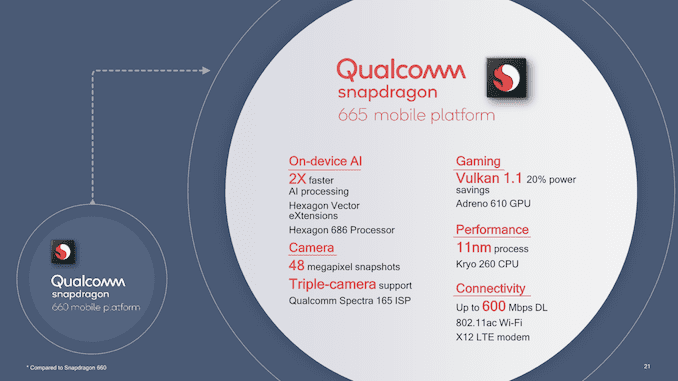 The Snapdragon 665 is fabricated on the 11nm process which saves 20% more power compared to previous gen SoC. 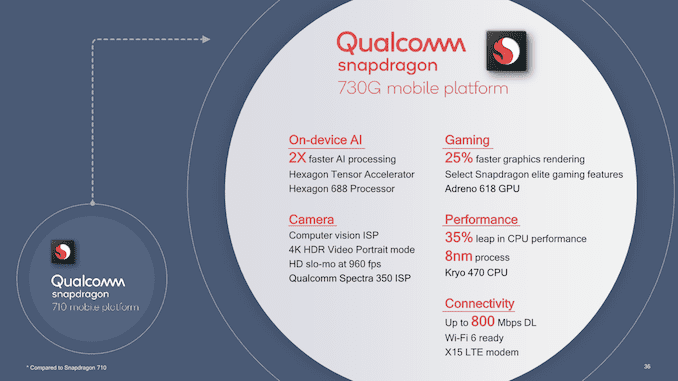