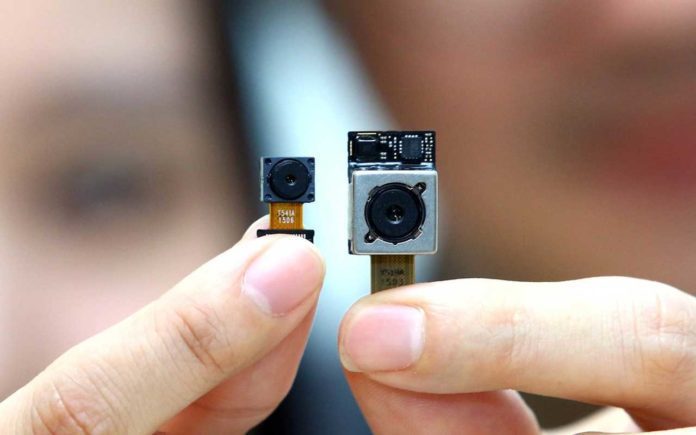 A lot of incredible things gone live at this year’s Mobile World Congress. So, diving into the smartphone trend, different manufacturers are in different streamlines. For example, Samsung is all into its foldable screen, Nokia to provide more cameras on a single smartphone, Xiaomi to provide cheaper hardware for the better price, etc. But, without processing power everyone fails. And to push things further, Qualcomm, a known chipmaker playing a meaningful role.

Qualcomm has quietly added freaking 192-megapixels camera support on there some of the chipsets. Xiaomi already jumped for 48-megapixels bandwagon and Nokia to Penta-camera setup with its Nokia 9 Pureview. Well, there is quite software magic to cook the image you have captured with your smartphone. And so, Nokia 9 Pureview’s software takes 20-30 seconds to process captured image.

Going through the chipset list, those are Snapdragon 855, Snapdragon 845, Snapdragon 710, Snapdragon 675 and Snapdragon 670. SD 855 and SD 845 both are flagship chipsets. While remaining are the mid-rangers. Chipsets now offer the separate as well as dual camera capabilities with some camera features such as hybrid auto-focus, slow-motion video recording, etc.

Although, before you get excited about the 192-megapixels camera, let me tell you, it doesn’t mean we will see such a camera in any smartphones now, as well as in the future. As confirmed by Qualcomm, the number is achieved theoretically. So, let us know what do you think about this in the comment box.