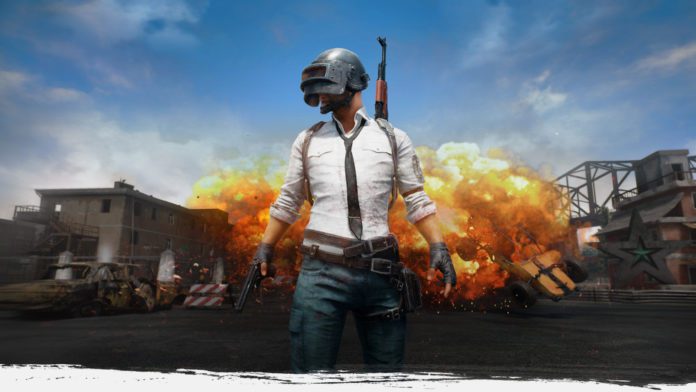 If you’re not living under the rock, Then you must know what PUBG. It doesn’t matter if you have played it or not but must have heard it of that game somewhere. Well, That game has turned one year old today.

While the fortnite was getting attention and everyone started playing that game, Tencent launched PUBG PC last year in February. A year later everyone is talking about the game and how this game is ruling gaming world right now after 365 days.

Tencent announced PUBG in China, after a collaboration with PUBG Corp.

PUBG Mobile was released for iOS and Android device. At that time PUBG Mobile had only one map called Erangle, Voice chat and anti-cheat mechanism.

A New desert map called Miramar was added to the PUBG Mobile game.

After coupled of days, Tencent announced that PUBG Mobile has 10 million daily active users outside of China.

Tencent introduced PUBG Mobile Royale Pass and a lot of outfits and skins for weapons and vehicles.

Tencent announced a mini-map called Sanhok and a new weapon for that map for PUBG Mobile.

PUBG PC gets the anti-cheat system to ban cheaters.

PUBG takes strong action against cheater and band 30,000 account from the system.

Gujarat government asks a primary school to put a band on students for playing PUBG as it adversely affects studies.

11 Year Old demands the ban on PUBG by sending a later to the Maharashtra Government.

PUBG Lite for PCs announced. Available in Thailand as of now but you can play by following this method.