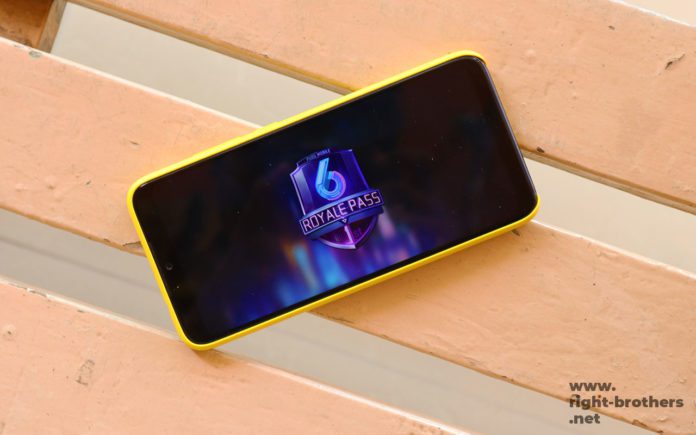 Popular battle royale PUBG Mobile currently has Season 6 going which is about to end on May 15. While people are now looking forward to Season 7. However, there is still a little bit of time in Season 7 arrival. But, some information has been already on the floor in courtesy of MrGhostGaming.

Tencent game is expected to roll out a new update for Season next week. The Season 6 going to end on May 15. So, PUBG servers will be taken down on May 16 in order to upload a new version 0.12.5 update and it will be made available on May 17. However, the official registration for Season 7 Royale Pass expected to begin on May 18.

PUBG Mobile Season 7 Royale Pass will cost 600 UC for Elite Pass and 1800 UC for Elite Plus Pass. The last update of PUBG Mobile seems not good in PUBG Fans. Users are complaining about a lot of bugs. So, the new 0.12.5 update would be a lot of bug fixes as well as in-game changes with the new Season 7 update. Let us take a look at some leaked information that you should know.

PUBG Season 7 is mainly aimed to be a dark theme for everyone. As the new prizes shows. Just like every Season in PUBG Mobile, the upcoming Season will also bring a new redesigned RP badge. So, when user will complete 100 points, their RP level will increase with an animation on this new badge. The image has been shared by MrGhostGaming.

If you are a PUBG Player, this is what you can be most excited. To know what will be a RP 100 reward. Well, here’s what player will get if they reach to the RP 100. Two new cloth inventory – Urban Scavenger and Assualt Squad. Now, as reported by the source, a player would be able to choose only one from these two options. Although, as every season, PUBG wouldn’t give you this prize without an elite pass. So, do make sure to purchase if you want them. 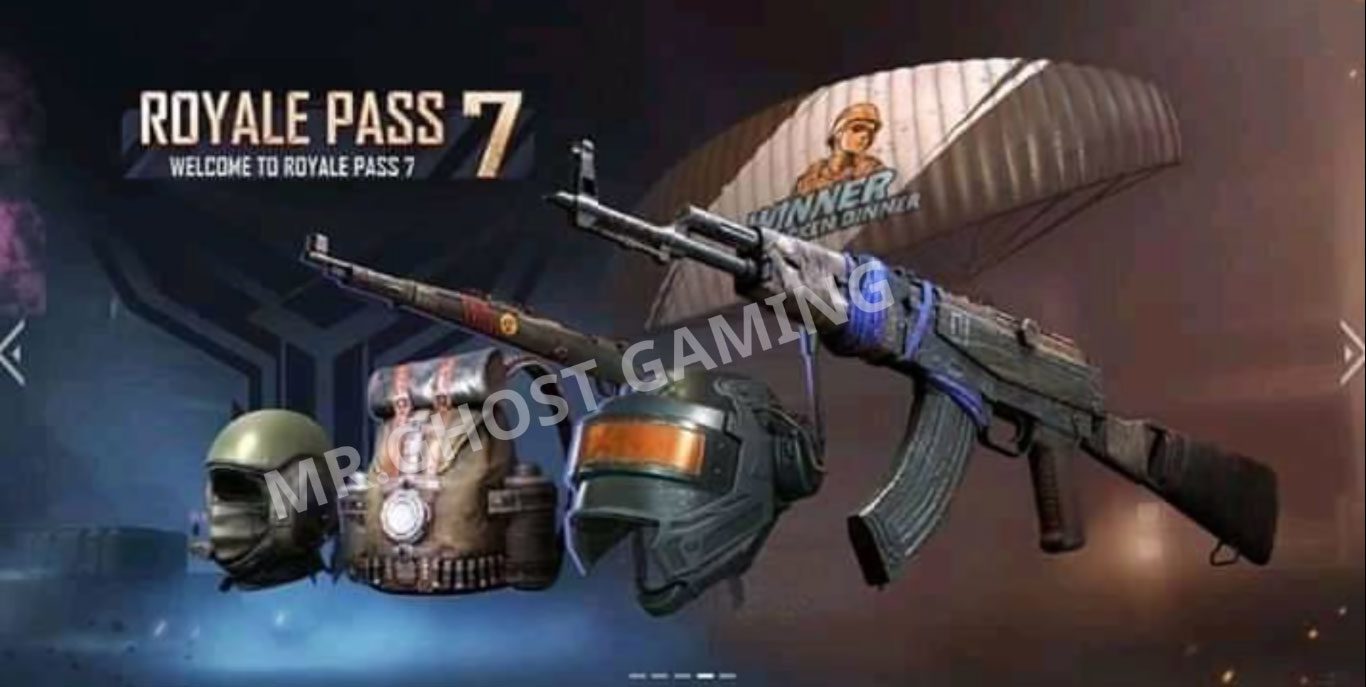 With Season 7 Elite pass, a user will complete missions, they will get new plane skin, flight trails, and parachute trails. You can see in the image. There are beautiful looking pink trails. So, whenever a player is on the plane, the plane will adopt this skin and after the jump, there will be a pink color trail.

Just like every season, in Season 7 player will also get 600 UC to upgrade next season Royale Pass. Let me know what do you think about these changes in the comment section below. I would really love to hear.