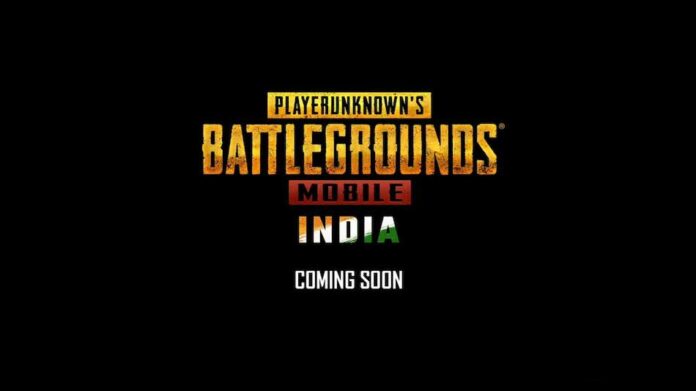 Bluehole owned PUBG Mobile was banned from India because of some security reasons. A Chinese company Tencent was managing the global version and the entire database. The Indo-China conflict is another reason it was banned from the country. However, Bluehole has planned to re-launch the game with another publisher – Microsoft’s Azure. It was supposed to be available for the users starting this Diwali but due to some internal reason, it’s been delayed for quite along.

Although, The game is already up for the pre-registration on a popular Chinese application that is similar to the play store. The new version will be called “PUBG Mobile – India”. At the time of writing this article, 250k people already pre-registered to play this game.

PUBG Mobile has also released multiple videos featuring PUBG Mobile stars such as Jonathan, Dynamo, and Kronten. The teaser reflects that everyone is bored without PUBG and it’s time to come back. The clips or teaser do not confirm the exact date but according to some popular name in this scene, it will be launched within two days.

PUBG Corporation is very serious about making comeback and will be investing about $100 million in the Indian region to set up the office and hire over 100 employees.