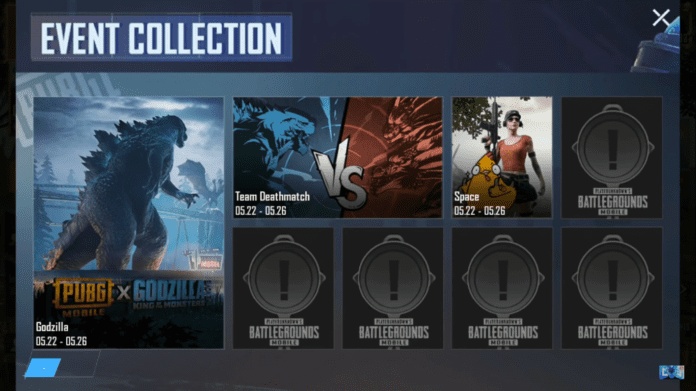 PUBG Mobile has been working to bring a new update from quite a long time which will bring a couple of changes and a new mode to play with. PUBG Mobile team has officially announced a collaboration with the team of Godzilla: King of the Monsters and it will bring new player vs player mode in the new update.

The event is now available in the closed beta and you can see the gameplay video of the new event right below. The new event model is kind of inspired from the Multiplayer event from Call of Duty Mobile.

Check out below video from Ghost Gaming to see the gameplay of the new Godzilla mode.