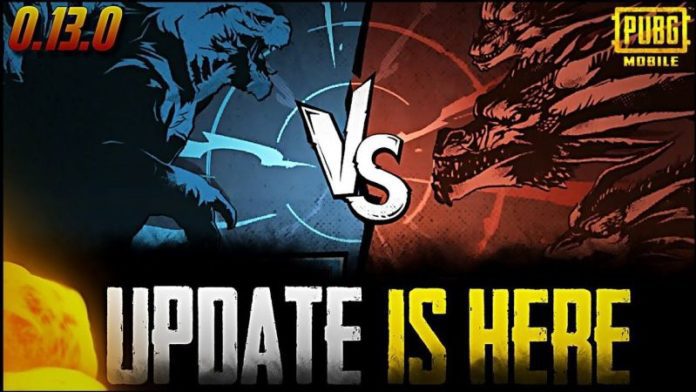 Tencent has introduced 0.13.0 Version of PUBG Mobile with some fixes and new features that will be soon available in Stable version. As of now you can download and install the beta version in your device and test out those features before everyone else.

PUBG Mobile 0.13.0 is a major update that will bring new player vs player mode, Godzilla event, New secret location in Vikendi and many more. But as a guy confirmed on Reddit the anti-cheat system seems to be the same. So you may see the same number of cheaters in the latest version.