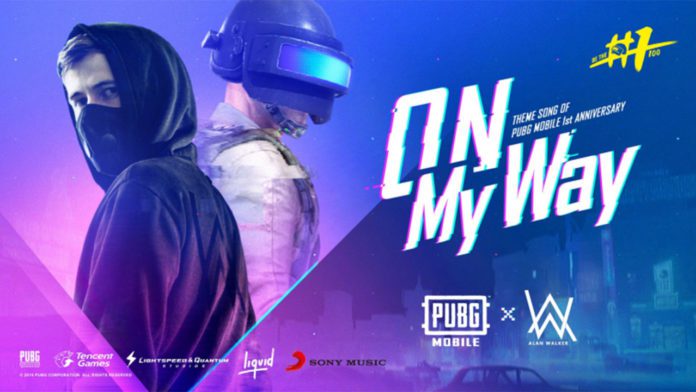 Tencent Gaming will release a new PUBG Mobile 0.12.0 Update next week with some cool new features for the players. The PUBG Mobile update will add new features to the zombie mode and will improve the gameplay by adding new weather condition like Darkest Night mode.

The long awaited 0.12.0 global version will release next week so stay tuned with us to know when it’s available to download. The new features are already available in the beta version so you can always try those new features before anyone else.

The new 0.12.0 Global Stable update will be released next week but if you want to experience all the new features then make sure to download the 0.12.0 Beta version from the link given below.