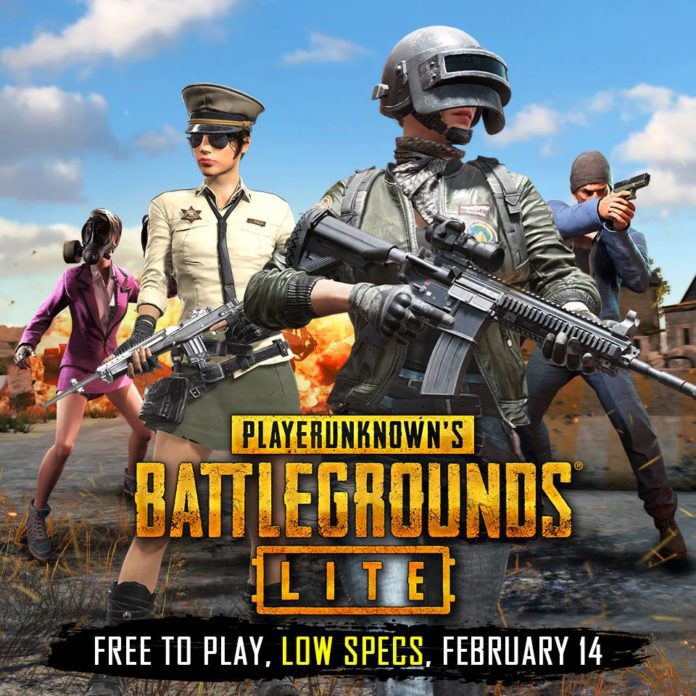 Earlier this month, Tencent Games announced PUBG Lite for Thailand users. PUBG Lite is basically the mixture of the PUBG PC and PUBG Mobile. PUBG Lite was made so the low-end pc users can also play the game on their PC.

While the game was only available for users from Thailand. We already wrote an article on how you can play this game on your device without region restriction.

Today in the Facebook post, PUBG Lite announced that they are expanding their servers to Indonesia, Malaysia, Philippines, and Singapore. The pre-download for the regions named above will begin a day before, on February 13th, while the official Beta Test service will open on the 14th.

If you’re interested and meets the minimum requirement then you can check out our article on how to play PUBG PC on your computer.

How to Play PUBG PC on Your Computer

If you have any questions let me know in the comments below. Also, make sure to follow us on Telegram and facebook for future updates.