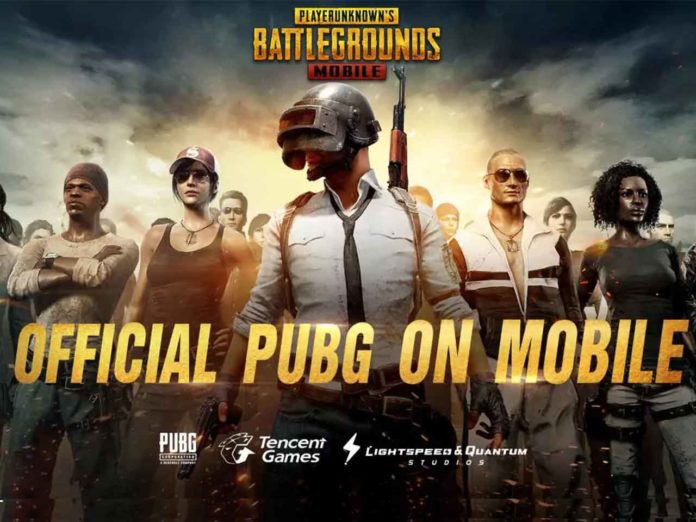 PUBG is now officially released for Android and iOS devices and the user can download them from the Google Play Store and App Store. For all of those people who do not know, its PlayerUnknown’s Battlegrounds game which is known as PUBG. You should pronounce it as “pub-gee.” The game is now available in India with the United States and other countries.

This PlayerUnknown’ Battleground is developed by Tencent Games. The same company has also worked to localize this game to release in China last month. You can download this game for from the Google Play Store and Apple App Store. However, on the Android device, it generally asks for the 900MB space to download and install. 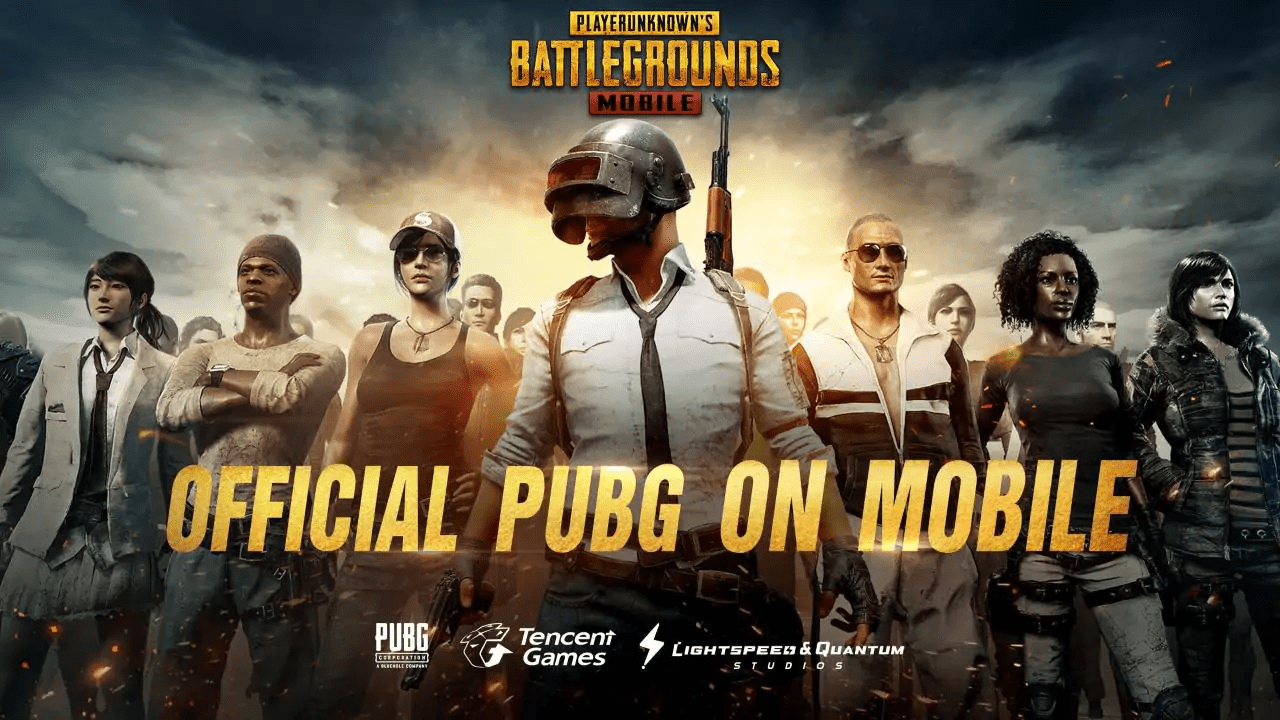 PUBG game hit the Canadians recently on just last Friday. However, at that time the company was planning to make it available in further more countries. Seems, the companies are following some kind of strategies to first pass the game through some short testing period and then make it available globally. Recently launched Fortnite which is another multiplayer battle game has done the same. But, unfortunately, this game is available on the invite-only basis. It is available now at the top of the iTunes charts in 47 countries.

According to the recent reports Fortnite players have spent over million dollars on the game in-app purchases. Many people got the invited to play this game. If you also wanna join you can request for it on their official website.

PUBG game supports the total 100 players. The game is similar to the other PC games like Counter-Strike. In the game, the player can do voice chat. The company claims this game has powerful anti-cheating mechanisms so no one will be able to apply cheat codes to unlock features. If your Android device is running on Android 5.1.1 or above version you will be able to download this game. Tencent Games recommends having at least 2GB of RAM to run the game smoothly. The game connects you to their online running server to play it with players so definitely, you will need fast internet.