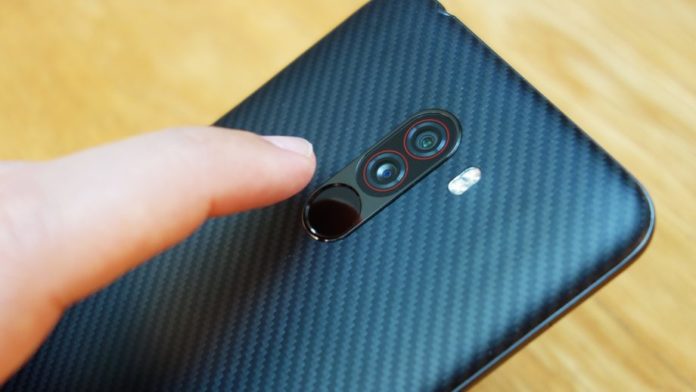 Xiaomi’s sister brand Poco released Pocophone in August 2018. Poco F1 is still alive on e-commerce websites to buy which packs Qualcomm Snapdragon 845 processor. The device churned market of other smartphone OEMs’. And people like you and I are looking forward to the next generation from Poco brand.

Xiaomi’s Poco sub-brand, however, working as a separate independent brand to gain the market. Unlike the Redmi, Poco doesn’t make up a decision based upon the Xiaomi. The company working as an independent brand. With Xiaomi, it is gaining some shipment and manufacturing support.

We heard a lot more rumors believing Poco brand is now dead and it won’t launch Poco F2 in the market. We also don’t have concrete information that can prove the same thing. Before Redmi K20 lineup launched in India, there were rumors that it could take place of Poco F2, especially in India. Because it is Xiaomi’s behavior to launch smartphones with different name tags in different countries. However, we saw different results.

But, people are still believing the brand is alive in India and it would release their Poco F2 device by the end of this year. Earlier Xiaomi’s head of marketing Anuj Sharma had done talking with the 91Mobiles. In talks, he confirmed that Poco brand is still alive and focusing on Poco F1 smartphone.

Yesterday, I went through a tweet from ‘TechAuntiji’ presents him/her self as a supplier of rumors believes the Poco brand is still alive. Although, I would suggest not to believe in this tweet blindly as looking upon his/her history. Because earlier s/he went viral with a tweet said, Redmi K20 lineup will be launched as Poco F2 in India which is eventually turned out fake.

You might be finding your answer. Right Brothers believe the Poco brand is still alive at this moment. So far, we have seen a lot of talks on it. The brand is taking too long to release its new smartphone. However, it could be because of the small team they have. The Poco F2 most probably is in pipeline and we believe we will see concrete information about this device near in future.