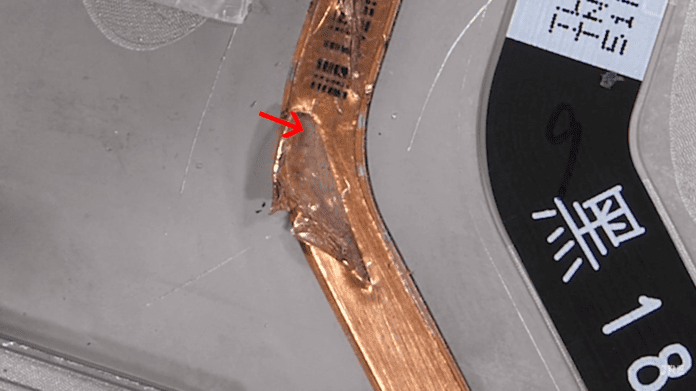 Xiaomi’s subbrand Pocophone has launched its first flagship device approx one month before. With its high-end internals, Poco F1 is in good compete with OnePlus 6. Well, we have heard lot’s of different things about its internals and now it’s time to unveil everything and look under the hood.

I guess you know the JerryRigEverything YouTube channel who is interested in revealing internals of the smartphone. Recently he made a teardown video of Poco F1 device which reveals it’s liquid cooling technology. Heat sinks have been used for a long time in earlier smartphones as well as in computers to keep their temperatures under control. However, with the evolution of new technology, the smartphone manufacturers are turning towards the liquid cooling tech to achieve better results. 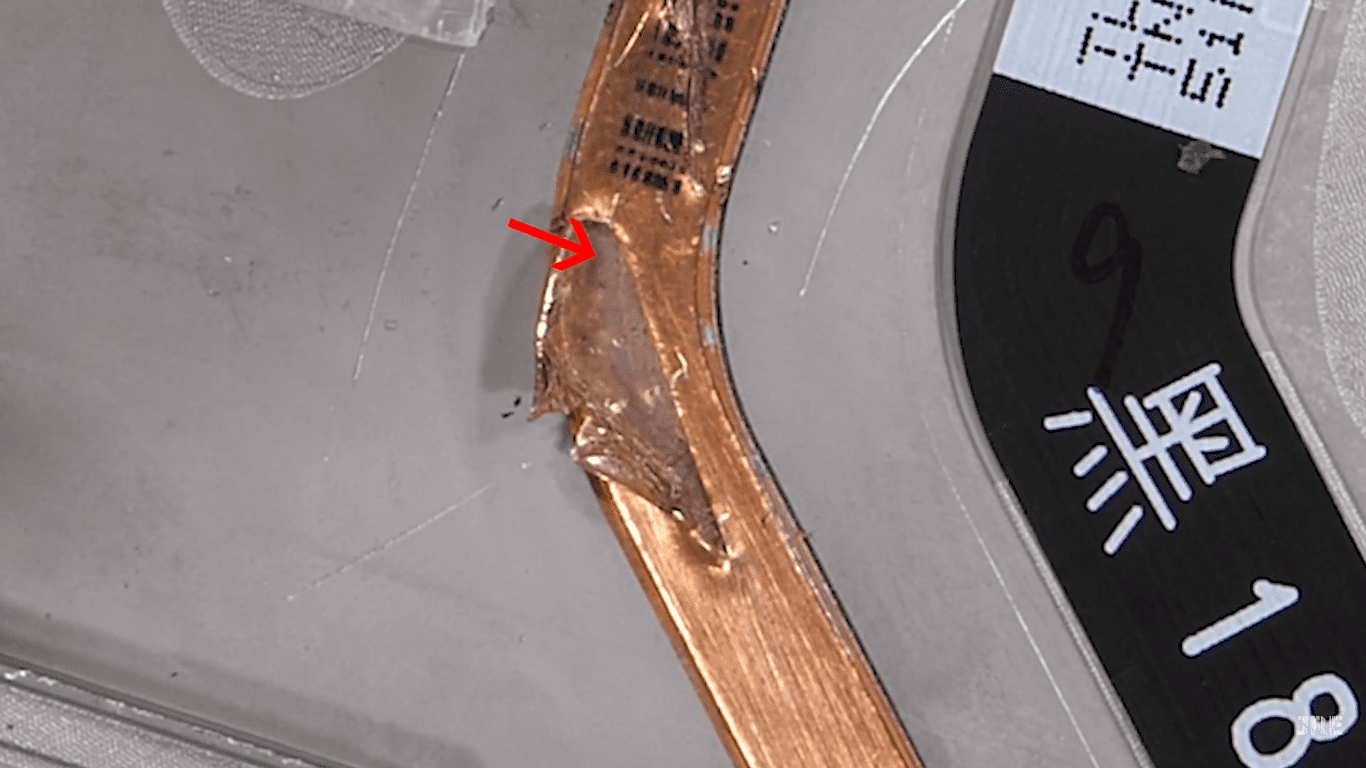 You can check out the JerryRigEverything video below. The Liquid Cooling teardown part begins from 3:00 minutes. So, you can skip the video there to see it. As you can see under the battery the company has placed the copper pipe. Basically, in liquid cooling tech, the copper pipe has a water in it which helps to keep the temperature under control.

In the video, he tried to show the water cooling system two times. As he breaks the copper pipe, the water which is inside the pipe gets evaporated. Hence, it proves, the system is definitely a Liquid cooling system.

The Poco F1 device is now available on open sale. So, you can purchase it anytime you want from Xiaomi’s official website. For more coverage of mobile phone leaks and tech news, you can join our Telegram channel as well.

Liked our stuff and want to get more? Subscribe for Newsletter.