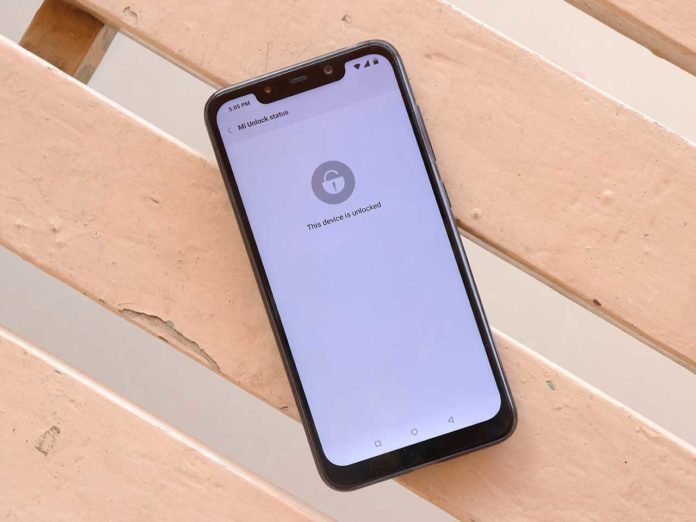 Poco F1 was launched back in August 2018 and the big and only issue with the device was that it can’t play HD content on Amazon Prime and Netflix. The company was trying to solve this problem since they encountered and it seems like they finally got the Widevide L1 certificate.

Poco F1 gets the Widevine L1 certificate but still, you can’t play HD or Full HD videos in Netflix application. However, You can still play HD/ FHD content on Amazon Prime Video. Having Widewine L1 certificate doesn’t solve the problem, The company also need to register their device to the streaming apps. 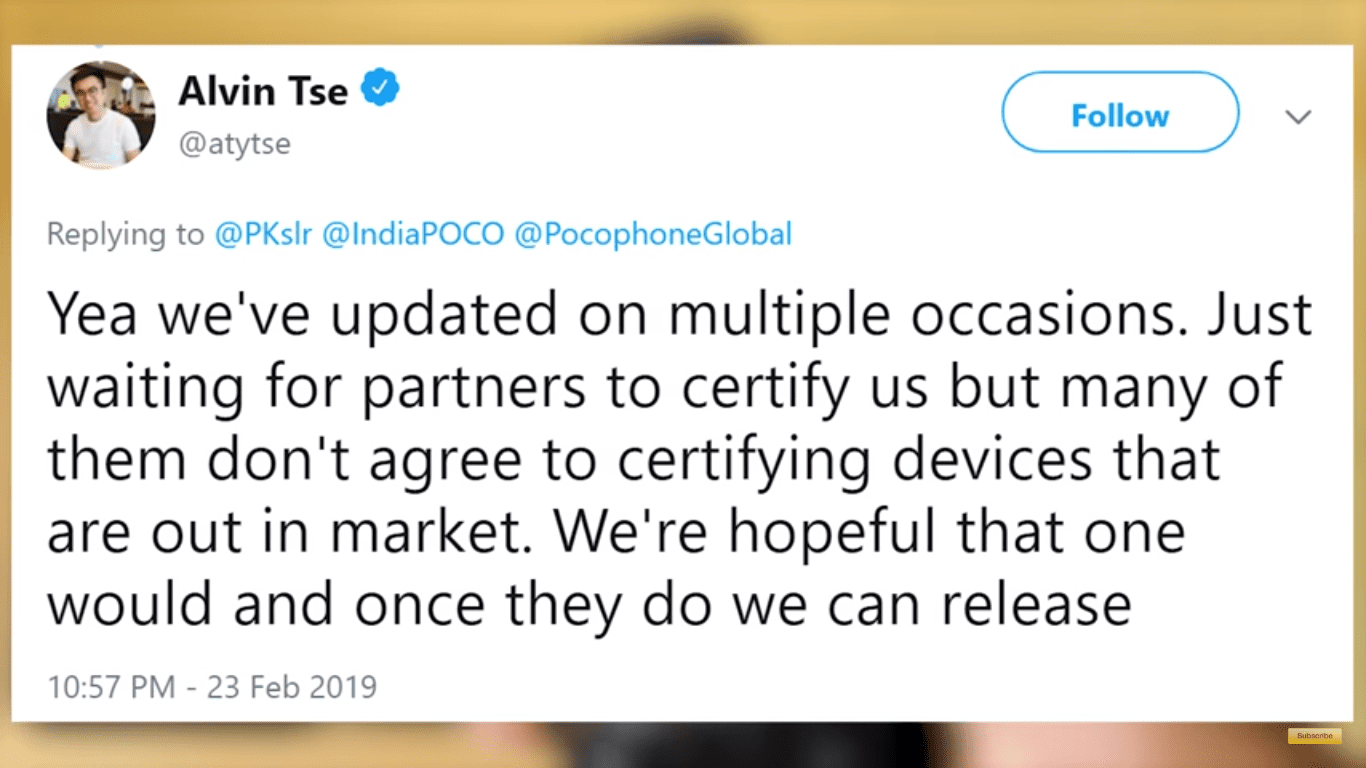 Albin Tse who is head of Poco Global replied to this issue that many partners are not certifying devices because it’s already launched. They are still working on it so stay tuned with us for future updates.