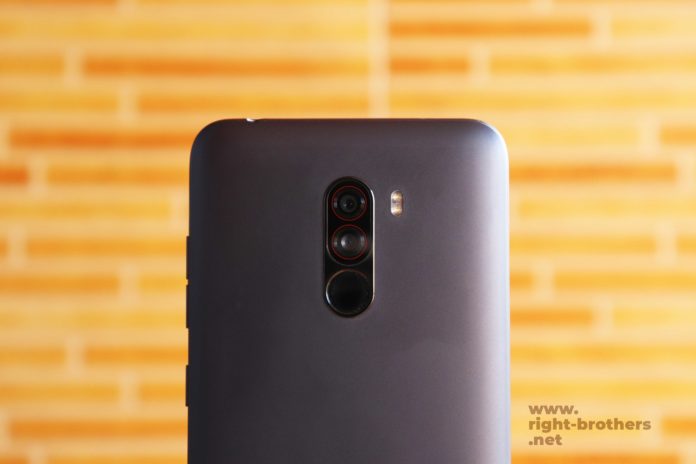 Xiaomi’s sub-brand Poco launched Poco F1 last year in August and its almost 6 months now. Now, to be frank I am still on this device and using it as my daily driver. There is something about this device that struck me as well as other users with it. And after a couple of smartphones launch, the Poco F1 still manages to leave good impressions.

Sub-brand Poco was a surprising move from the Xiaomi. Clearly, the brand is targetting mid-range users with some flagship-level internals for a cheaper price. This move reminds me of OnePlus One – it was priced the same as Poco before 3-4 years and delivered flagship specs. 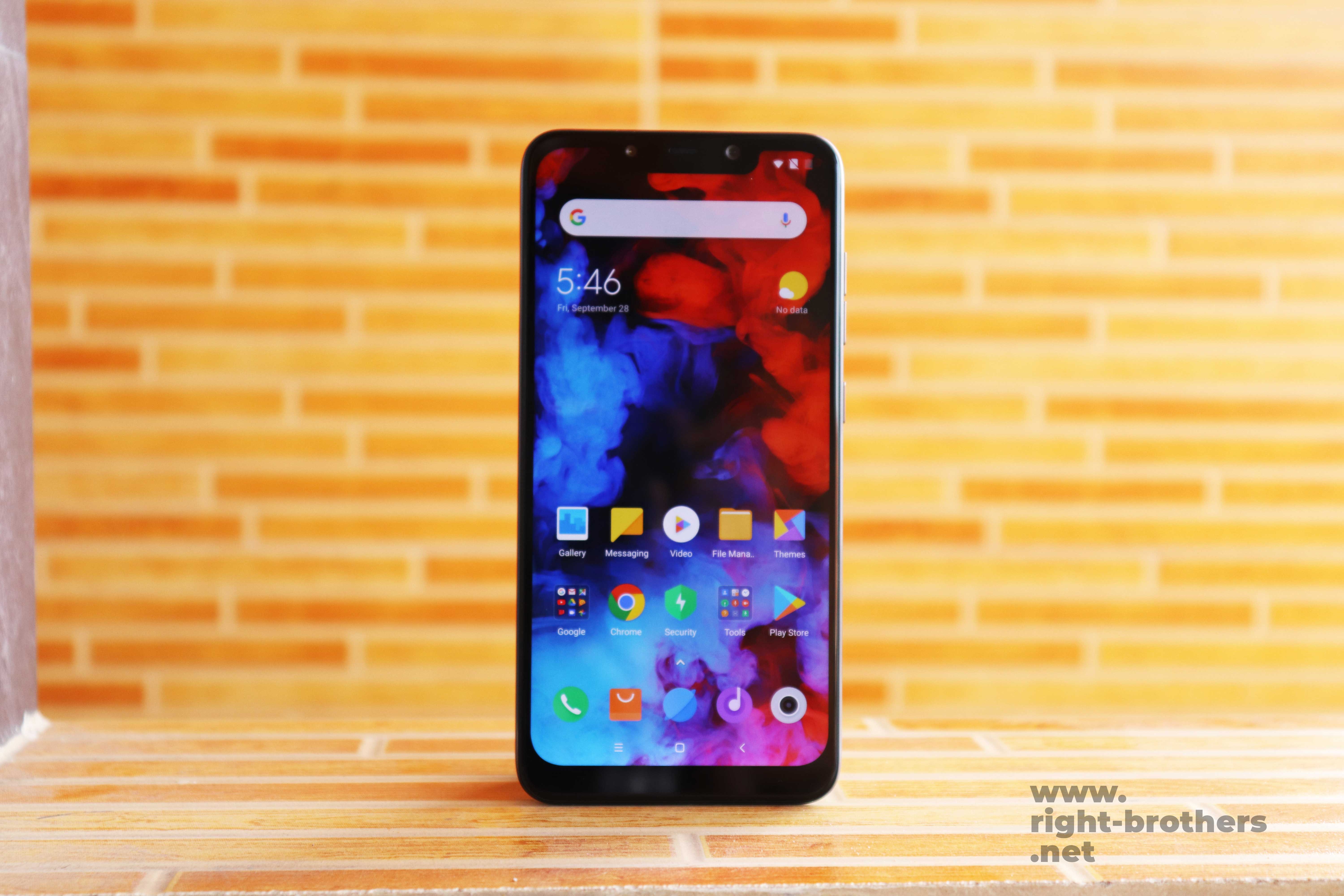 I will not lie, Poco F1 looks cheap device. From the back at least. Which clearly defines their move to make a cheap phone. Although, I am not a hater. The quality manages to struggle against scratches and it is acceptable because at least the company is not doing compromise with the internals. And I have got the black variant and there is not any glossy finish like Max Pro M2 or Realme 2 Pro or the recently launched Redmi Note 7 Pro.

Also, I have never used a back cover or screen protector on this device since I got this. Never ever tried a single time as well. So, I am Using completely naked and already got some minor scratches on the display and on the camera lens which are fair I would say and all smartphone gets it over the short period of time.

Snapdragon 845: Of course Manages Everything Well

The device got so many headlines. Because it carries Snapdragon 845 under the hood. A flagship chipset of 2018 and my version has 6GB of RAM and 64GB of internal storage. The performance is still stunning, believe me. Nothing negative.

If I am not wrong, this is the first device under Rs. 20,000 packs liquid cooling technology. And I would put it in the category of a gaming smartphone. Because that’s what Xiaomi wanted. The heavy games can be easily run on highest graphics. No frame drops, no hiccups, battery will not drain drastically and obviously, no heating issue. I can say this is the device you should go for if gaming is your first priority and your budget is limited.

In 2019, getting a proper software update on our daily driver cannot be underestimated. To tune into the world and for device grow and change, updates are quite necessary that we cannot ignore. And it reminds me of Xiaomi’s commitment of ‘Best Quality at an Honest Pricing’. And I admit since I am using this device, the company delivering regular updates. The phone runs on MIUI 10 based on Android 9 Pie.

MIUI 10 manages everything well. I can remember, a person on Twitter asked for 4K video recording feature and Jai Mani said about implementing that feature. The latest beta update of MIUI comes with the 4K 60fps feature. With the earlier update, the phone already has a super slow-mo video recording feature. And now 4k 60fps, that’s amazing.

At the stage, Jai Mani confirmed that the bootloader unlocking of this device won’t affect the on-site warranty. And that means it paves developers to develop custom ROMs and provide even more flexibility to ROM lovers. As well as to make tweaks. Recently, I was on OxygenOS port which was working like a charm. 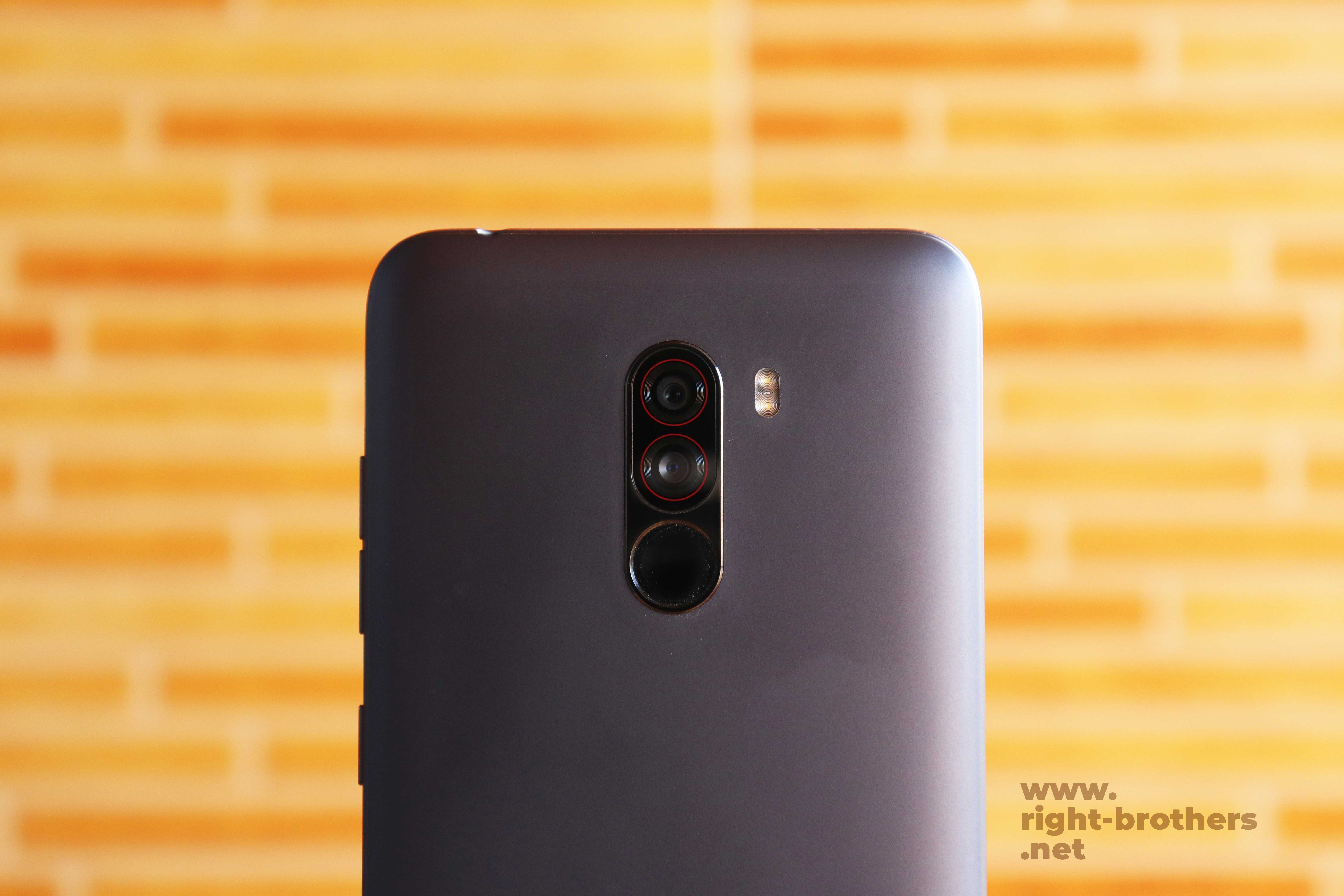 The primary camera is 12MP Sony IMX 363 sensor which we have seen in the Pixel 3 and Mi 8, while a secondary sensor is just 5MP for depth information. The images came out from the cameras are good. In daylight, it captures stunning images. And oh god! Google camera drastically improves the image quality at night. 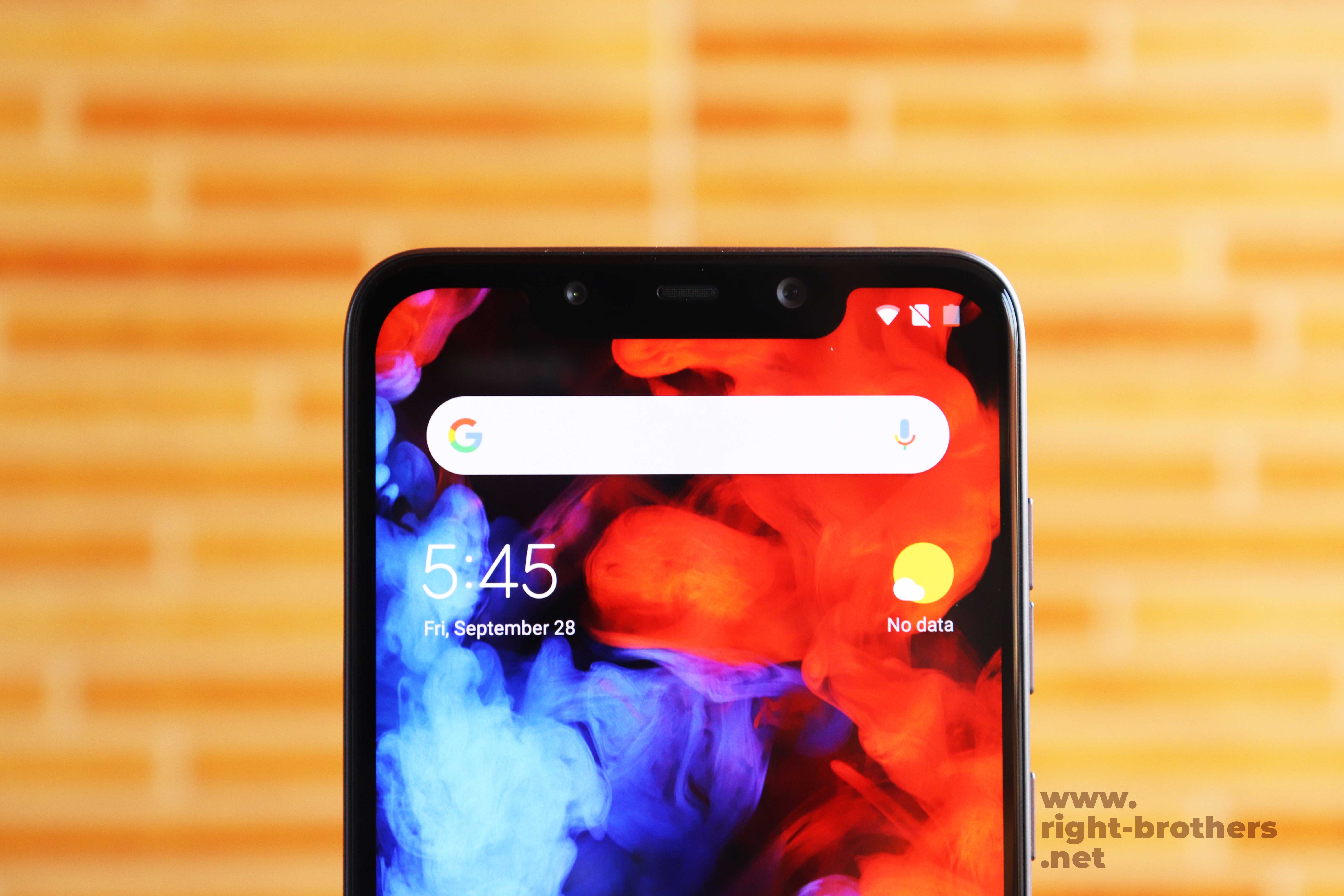 A Different Phone Packs Near to Everything

To follow the trend, it comes with the rectangular notch on the front side sports 6.18-inch 1080p display. Although it IPS LCD panel. Also, how we can forget 3.5mm headphone jack with all of these flagship specifications. It is still present. Wherever you go you can listen to music through your earphones. All in all, I think it is kind of different device bundles everything in one piece. A better performance, great customer support, tough hardware struggles against dust and scratches. 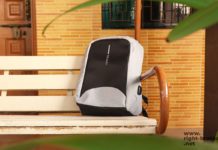 Fur Jaden Backpack Could be A Best Budget Product For You: Impressions