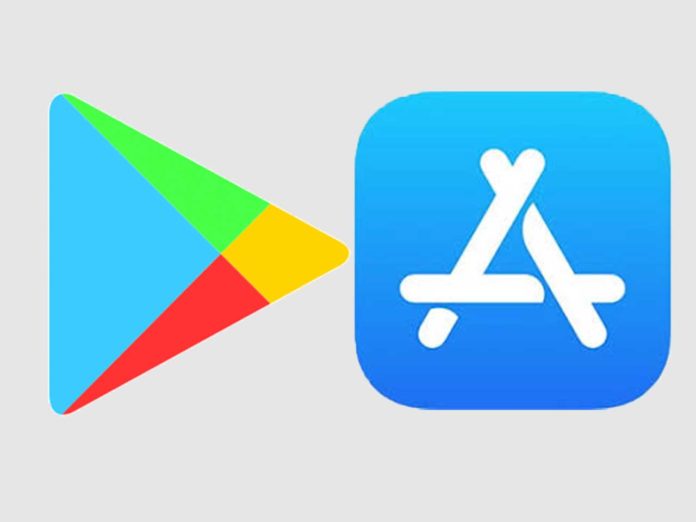 iOS & Android are the two OS left in the mobile market in 2018. Before that, there was a Windows phones and Blackberry OS. While Android holds 81.7% market and iOS holds 17.9% market and rest 0.6% windows and blackberry covers. Android is open source so most of the OEMs are using that. Besides the operating system, Android using the Play Store and iOS using the App Store, so we have got some digits on that from a trusted source. 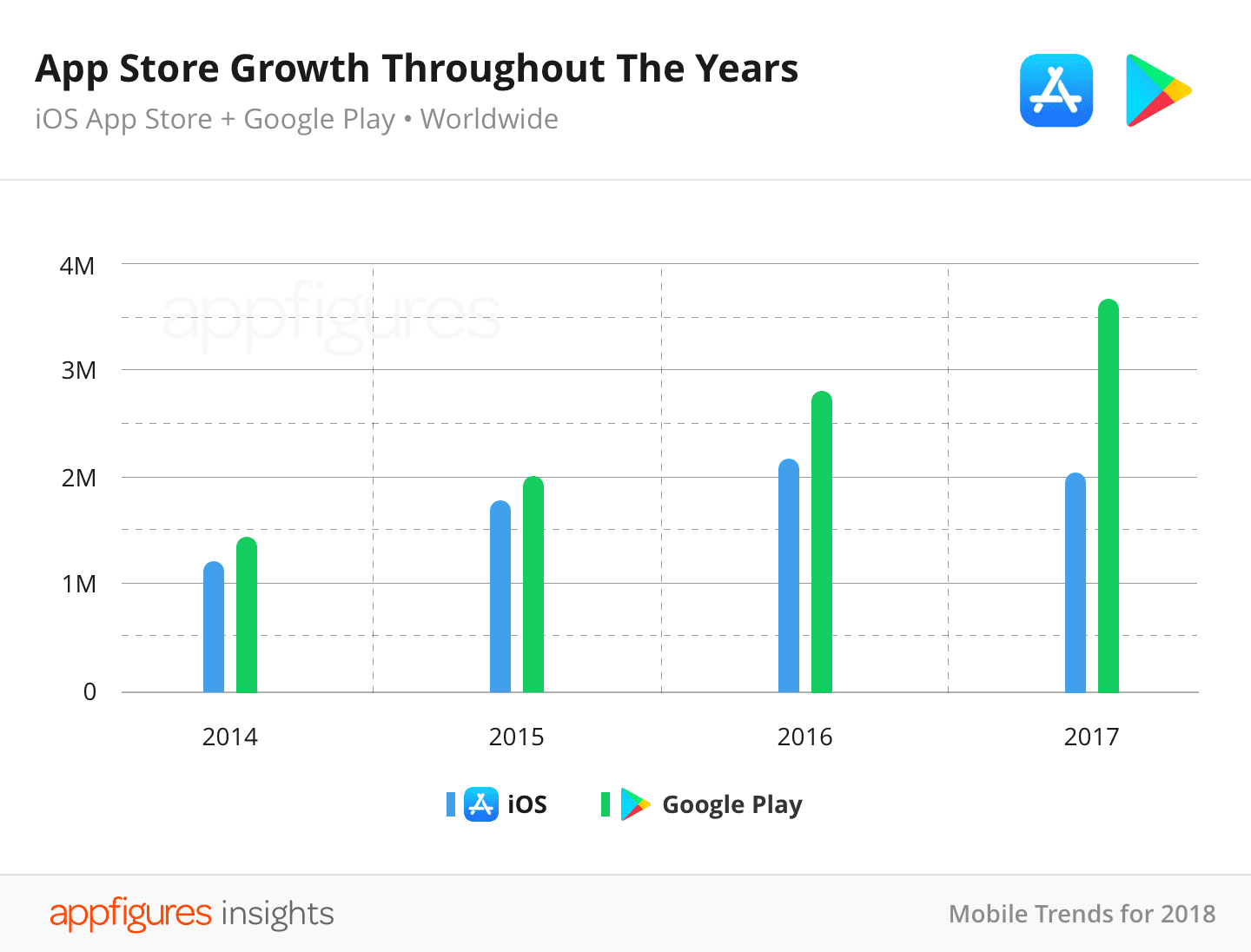 Google Play continues to grow at the rate of about 30% to more than 3.6 million apps.

While app store shrunk. There were roughly 2.1 million iOS apps were available at the end of the year. 5% less than last year’s 2.2 million apps. 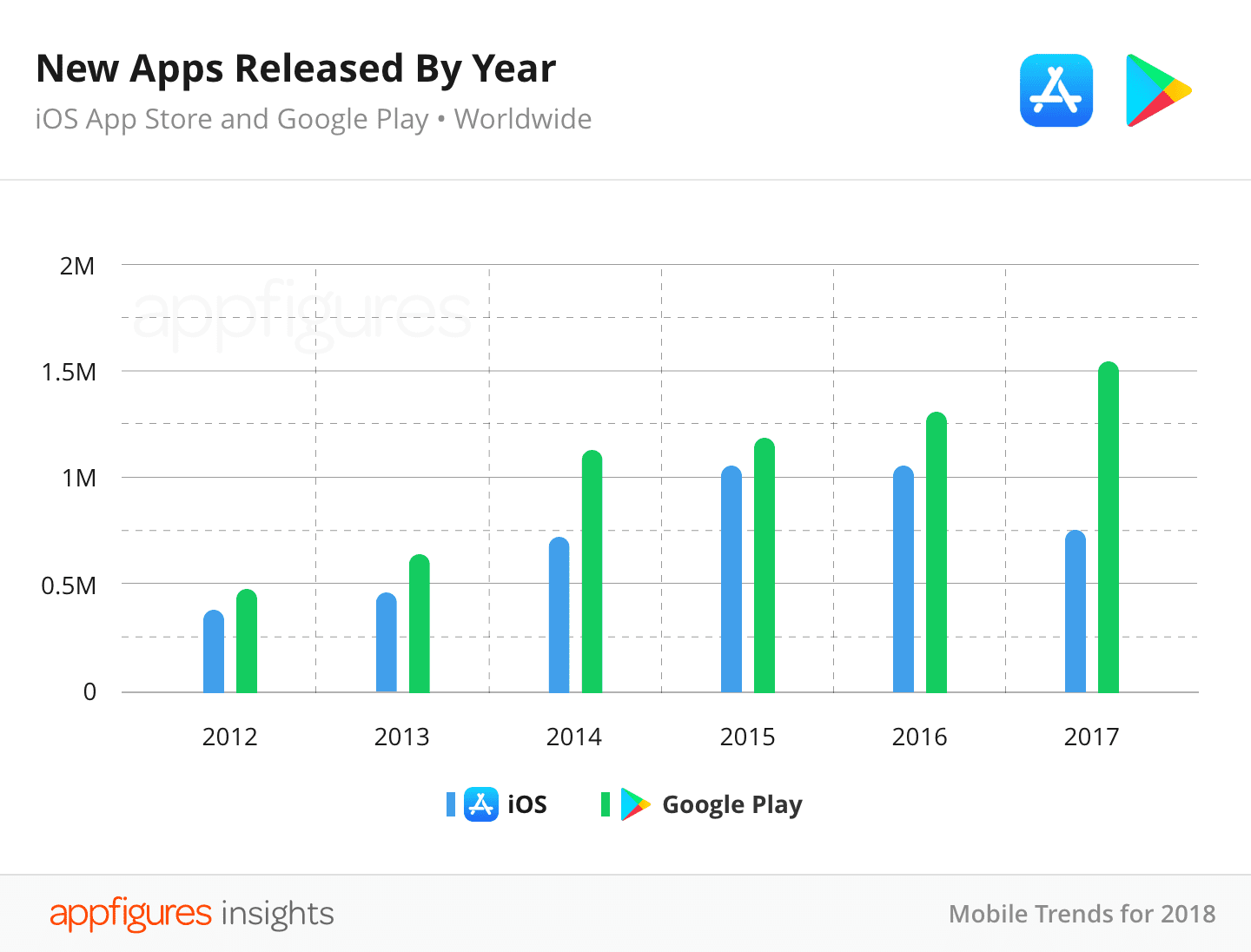 The Android developers are amazing. 1.5 million apps were developed which is 17% higher than the last year.

While iOS developer created a 755k new application which is a big drop.

App Going from One Platform to Another

When one iOS developer ports their app means make their an app for another platform that is called porting of apps.

Which Countries Are Creating The Most Apps? 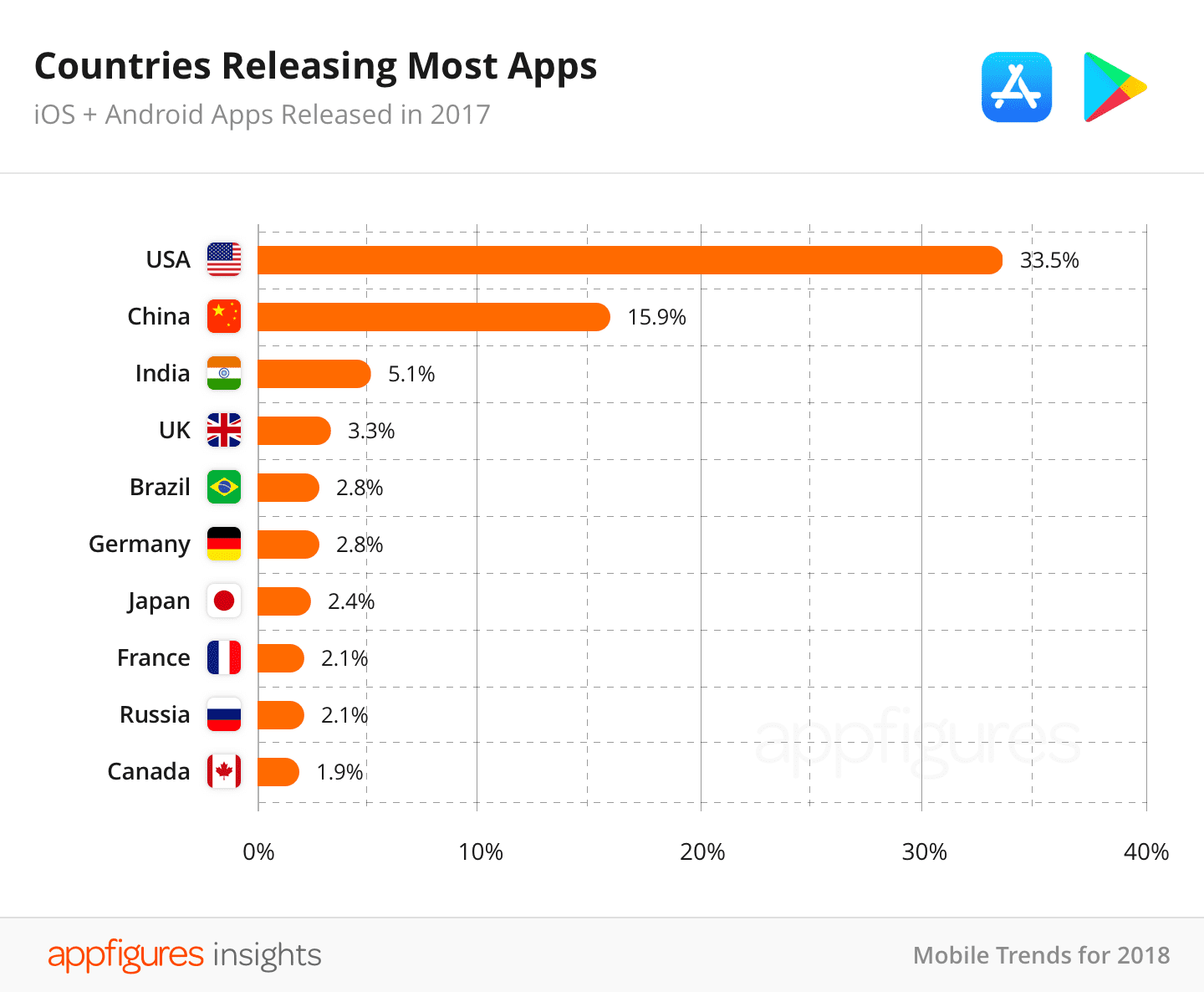 The top 10 countries on the list are creating 75% of the applications. The U.S continues to create a maximum number of app and China on the second.

Which Types Of Apps Are Developers Making? 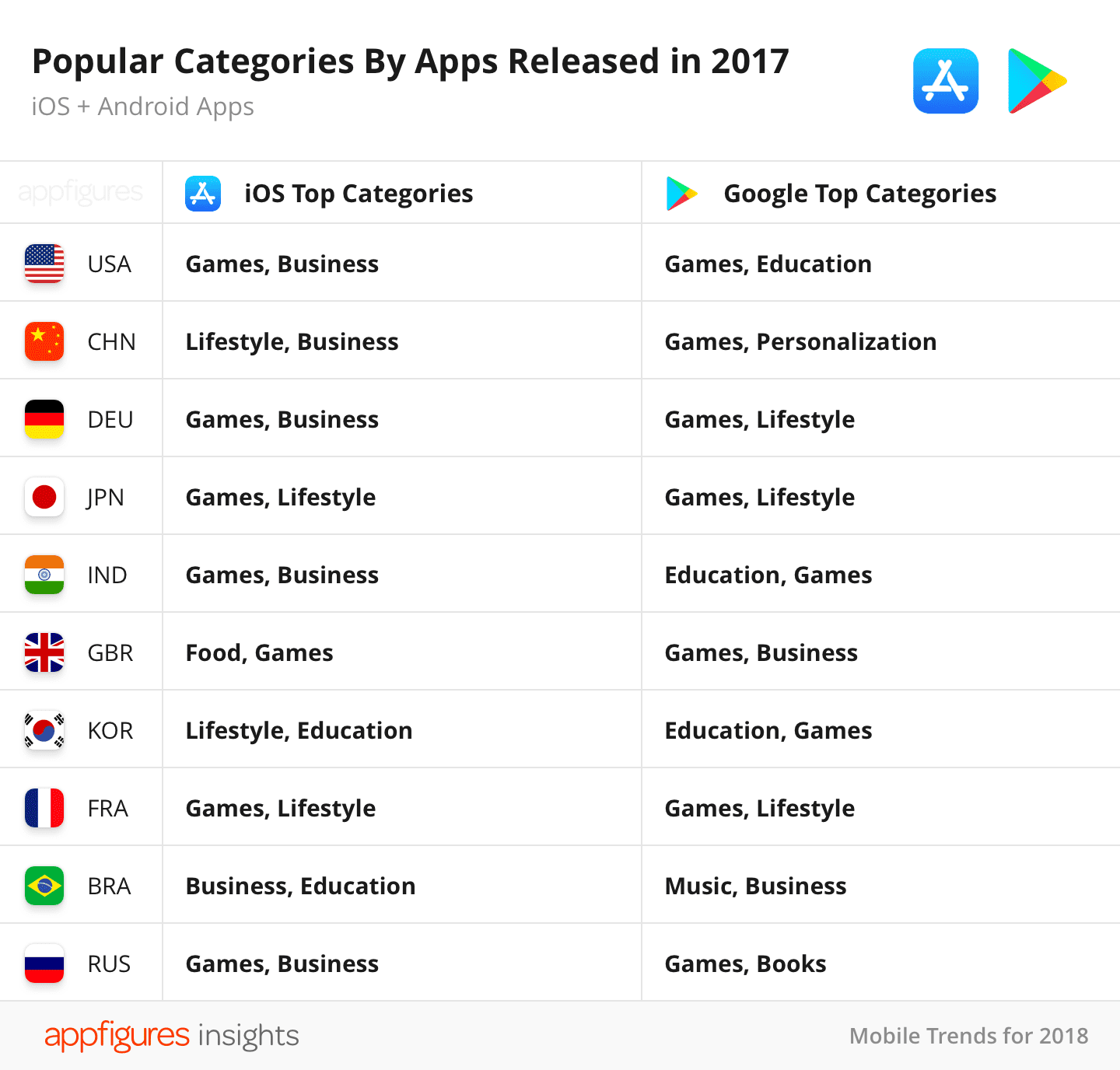 Games is the favorite category of all the developer because they can make more money with it.

Play Store is growing more day by day while there are not a lot of developers showing interest in developing apps for the iOS system.