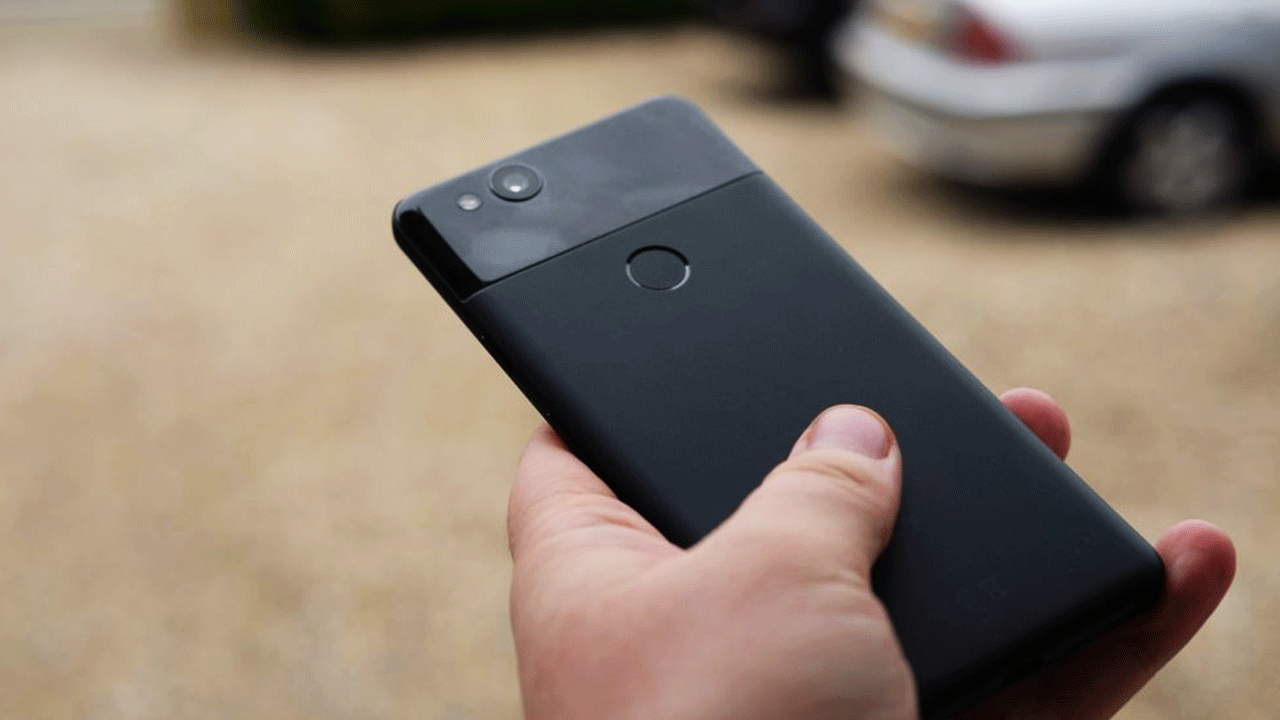 Google has launched the security patch earlier this month. Google promised that they have fixed ton of security vulnerabilities in this new security patch. There were many exploits are present in this January Security Patch. Talking about the one so as per the reports one of the worst exploit patched in this security update is let remote attackers get the full access to your pixel device.

As per the recent news, the Pixel and Pixel 2 users who have installed this latest January security patch on their devices manually are facing the of lags. This problem mainly contains the app launch time. Applications are taking so much time to get fully opened than before. With this, users are also experiencing some kind of slow animations in the applications as well as on the home screen.

Users have suggested that once you install the update the device took several times to get into the first boot up and with this it stuck on the blank white screen. When device completes its first boot up, there is also another loading bar comes up on the screen and after that home screen appears. However, some users have faced a different kind of problem that’s the notification of the Finishing Android Setup. Once the device is booted up, the notification appears and users have to wait till notification disappears to use pixel device normally like before.

Google has already confirmed this problem and they found that users who have not loaded this update manually and waited for the OTA update are not facing this problem. This problem is due to the manually installed January Security Patch. They have promised to fix this problem in the upcoming month.