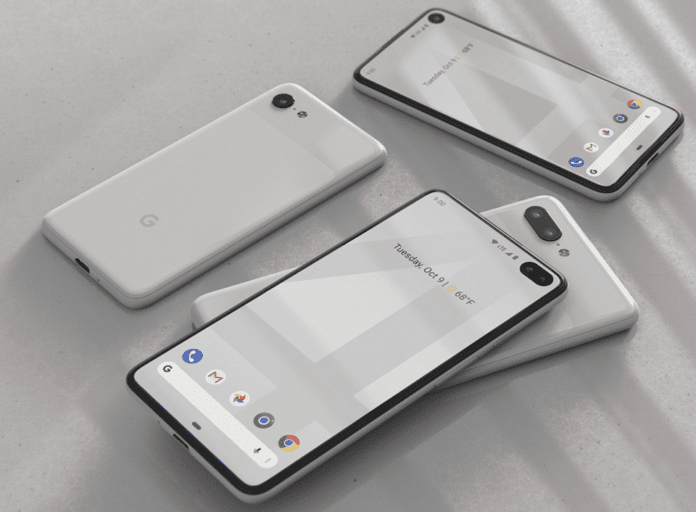 Google’s next flagship devices are in work and we still have more than 6 months for the launch and the leaks already started popping over the internet. This leak doesn’t say anything about the specifications of Pixel 4 but it reveals the codename which the company uses for their internal testing.

Today, A commit posted a solution to fix the Android SELinux to the Android Open Source Project. SELinux is a security module for the Linux kernel, which is often fine-tuned on a per-device basis. The developers tried to fix that issue by giving a list of commands. The internal command files accidentally revealed the codename of Pixel 4 and Pixel 4 XL.

The below command includes six pixel devices and four of them we already know so the remaining two could be or is the Pixel 4 and Pixel 4 Codenames.

The two new codenames found through the codes were Coral and Needlefish. To confirm member of 9to5Google dig inside the google app to confirm the Pixel 4 and Pixel 4 Codename and he found out the answer.

So this puts us all in question what is Needlefish stands for? Which device will it be? Well, we have to wait for some time to get the answer so make sure to follow our Telegram channel and Facebook page for future updates.