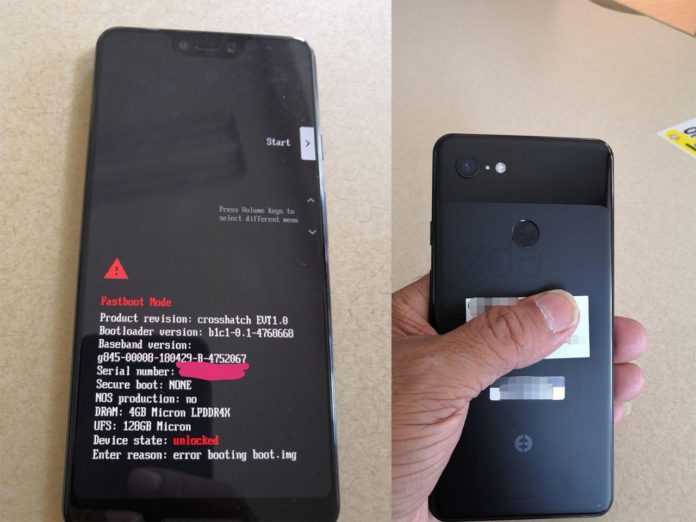 Confirming previous leaks of screen protector, it seems to be true that Pixel 3 XL will launch with the notch display. Recently XDA leaked some real-life images of Pixel 3 XL. It confirms that it will have a dual front camera, display notch and front-facing speakers.

There is a model with 4GB of RAM and 128GB of storage is leaked yet. So we can’t confirm if there is any other variant in a pipeline. Google Pixel 3 will sport the latest SoC from the Qualcomm which is Snapdragon 845.

SIM card tray and USB-C type are at the bottom. In the previous model, USB-C was at the left side of the phone. Google is still planning to go with the single rear camera, In 2018 each and every phone is introducing dual camera (even low-end phones) Let’s hope Google doesn’t disappoint us because we have a lot of expectation. 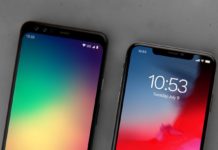