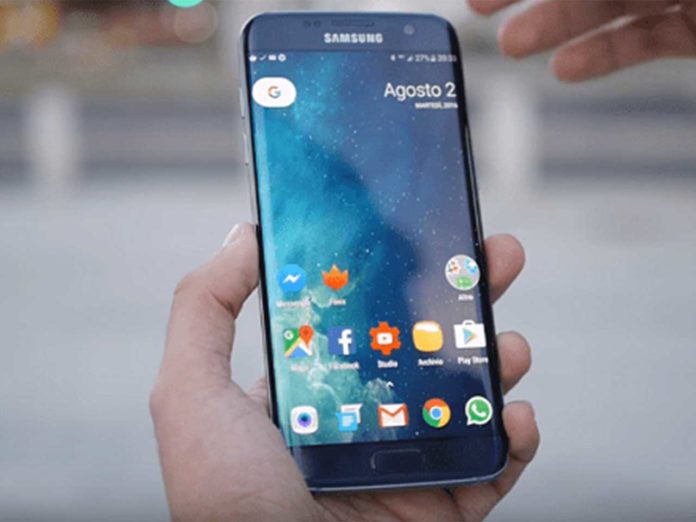 A Few days back XDA wrote an article about Google is testing a revamped Pixel Launcher search bar for the Google Pixel 3. They also shared some pictures describing what is the change comparing to the current version.Of course, they don’t have pixel 3 so One of the Senior members of the XDA modified the Pixel 2 launcher to make it exactly look alike Pixel 3’s launcher.

There are many changes in the latest version of Pixel launcher. A dock is redesigned and also the google search bar. 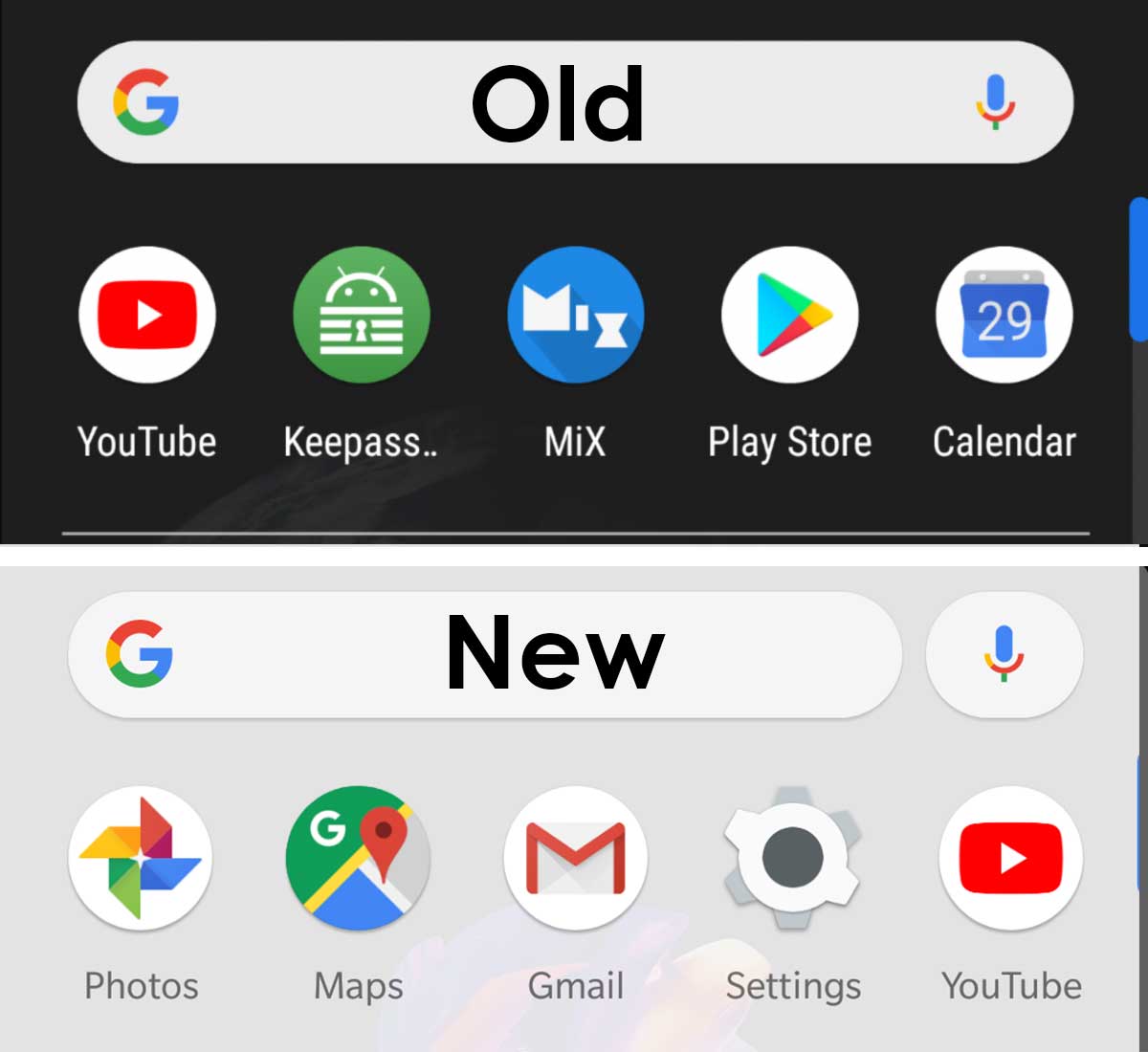 As you can see in these screenshots, the search bubble has split in two. We’re not entirely sure what the purpose of this change is or how it will jibe with Google’s rumored Material Design 2 set to be unveiled during Google I/O 2018. It’s a rather small change, and maybe part of a larger re-design that will be arriving in the future. 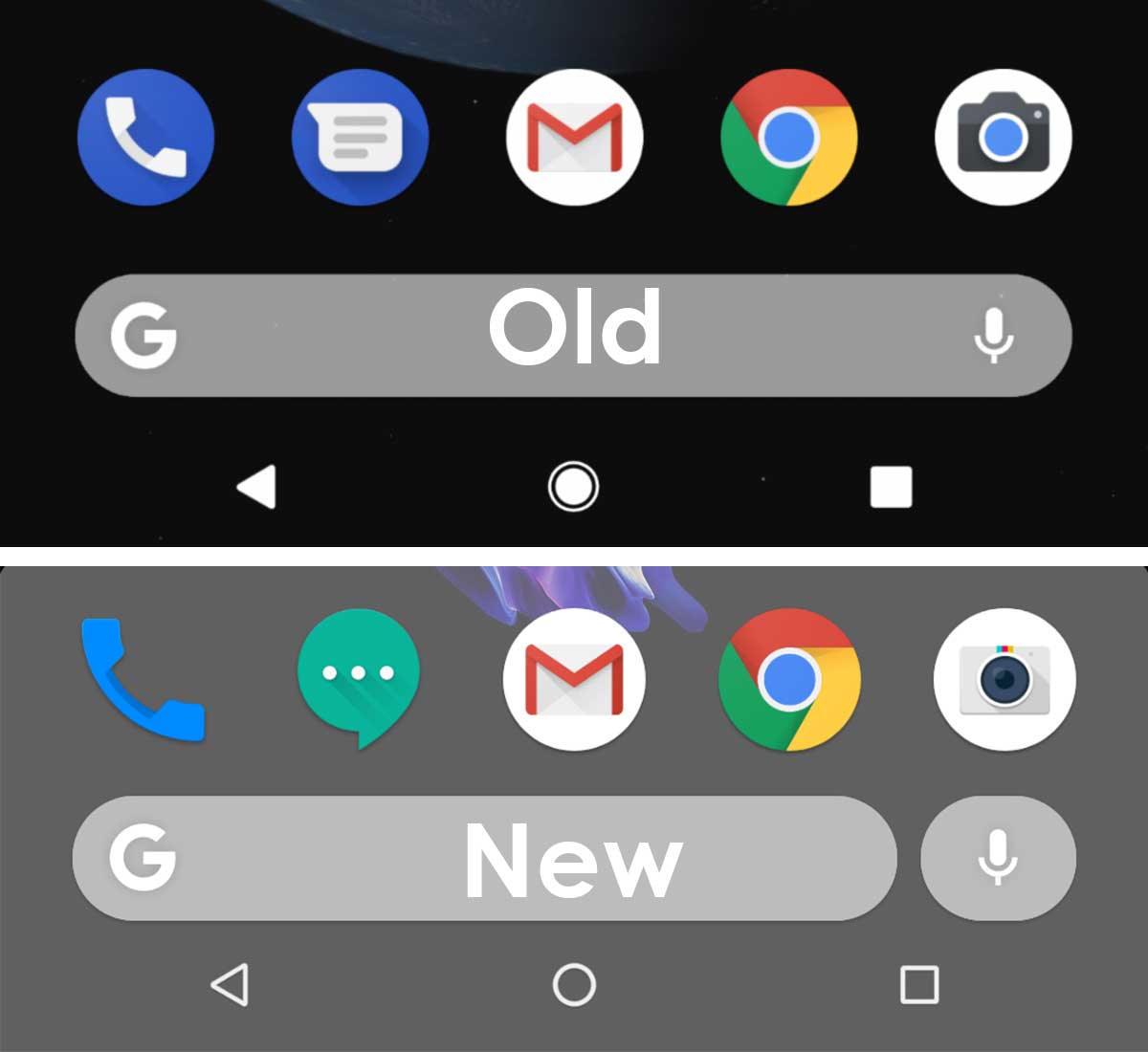 A senior member of XDA found some codes in development parameters so we can say that this launcher is for the Pixel 3.

You need to uninstall any other google launcher available on your android device. Once you remove that you can download Google Launcher directly from the link given below. Just install it and you will get all the latest features that you are looking.

Visit XDA Thread for more information on this launcher.

Let me know in comments if you have any issue regarding installation of this Launcher.