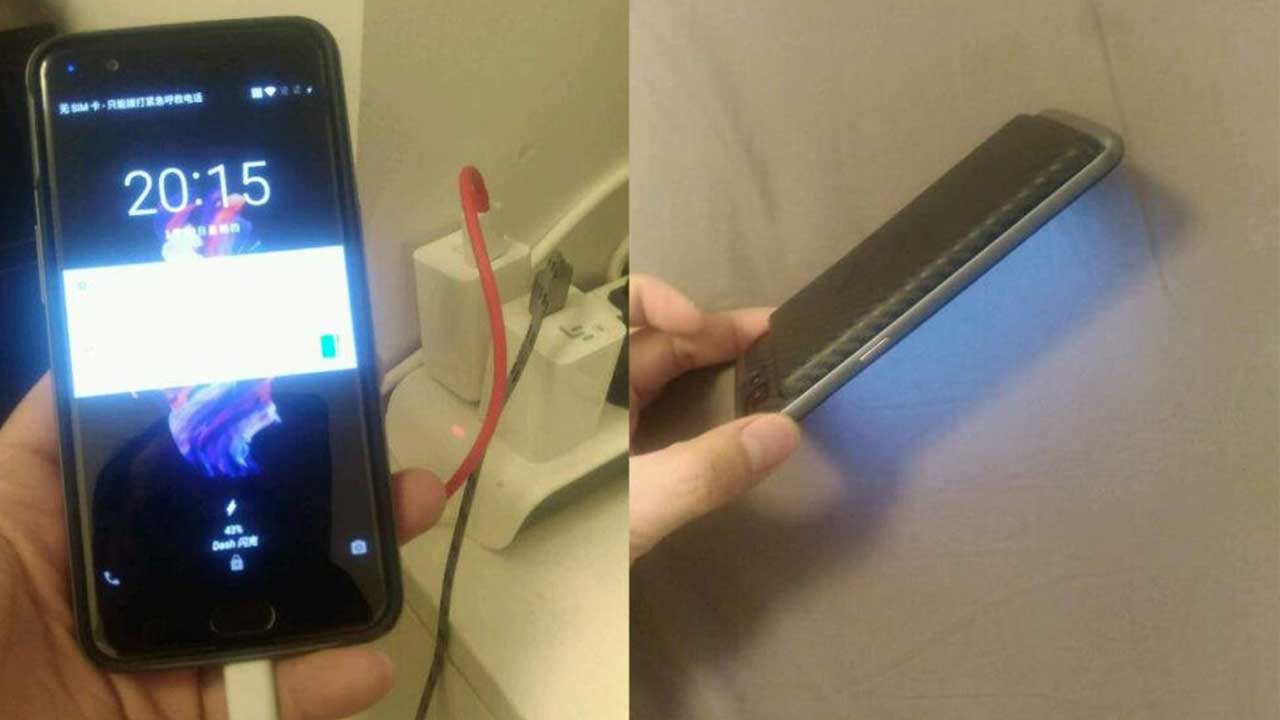 To carry a power bank to deliver the extra charge to your smartphone kinda annoying right? In case of OnePlus 5 which is premium smartphone comes with the 3300 mAh battery is well enough for me I think, but it was not for the Chinese persons. To get their self-rid from this 3,300 mAh battery, they discovered new mod that keeps connected 8,000 mAh battery to OnePlus 5.

OnePlus 5 is fueled by the super-fast as well as super-‘Hungry’ Snapdragon 835 chipset. To power, this chip OnePlus provides the 3,300 mAh battery. But there are some Chinese users who were not feeling satisfied with this battery life. That’s why modder in China decided to make a custom 8,000 battery mod in order to deliver more power to the Snapdragon 835 chipset.

To do the same, they simply opened it up and swapped the 8,000 mAh battery. To carry the power bank with your daily running life is not easier. But now this modder will make it even easier. As per this mod maker claims that this 8,000 mAh battery will now add more 3 days life in this mobile phone and also it supports the OnePlus Dash Charge feature. So the user will be able to charge it fast. Well, the original 3,300 mAh battery hardly provides the one-day usage. Comparing to that it is much better for heavy mobile phone users.